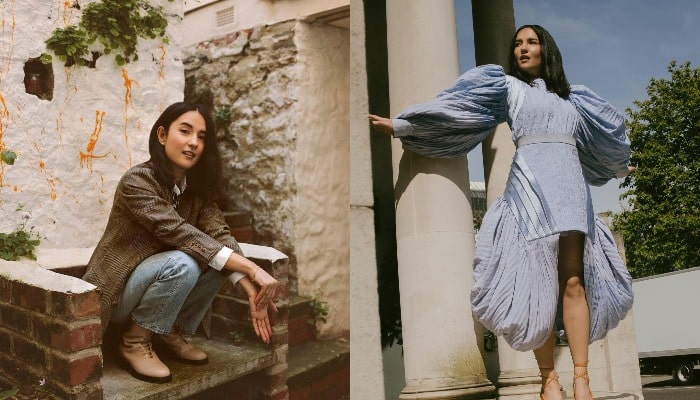 We have a great news for people who love Shadow and Bone movie, apparent that there will be the next season for this story.

This information also has been informed that the script for the next season is in the process writing from Eric Heisserer.

There are many casts that will play again for the next season, they are Archie Renaux, Amita Suman, Ben Barnes, Kit Young, Danielle Galligan, and Jessie Mei Li as the main character, Alina in this Shadow and Bone.

So, we will see closer to Jessie Mei Li and some information and facts about this beautiful and cool woman.

Read more: Breaking Up With Liam Payne, These Are 10 Best Dresses From Maya Henry

1. Jessie Mei Li is an Asian girl who was born from British mother and Chinese father

2. Before becoming an actress, Jessie ever worked as a part time teacher for children for special needs

3. She also has one older brother, who works as a doctor

4. She firstly appeared in a movie Together, They Smoke in 2018 as Rose

5. In 2019, she played in a short film entitled Travelooper, where she acted as Kiera

6. Moreover, people begin to recognize her through the movie Bone and Shadow which has 8 episodes

7. Besides this movie, Jessie has an upcoming movie entitled Last Night In Soho as Lara

8. She has Attention Deficit Hyperactivity Disorder (ADHD), which she knows when she is adult

9. She opens her voice for Anti-Asian hate in the interview with Vogue Australia magazine

10. She ever played Teakwondo and Wing Chun, which are great and cool

Jessie Mei Li is a new comer in the Hollywood industry, however, she plays very well in every job that she takes.

Then, it would not be a surprise that she will make a smooth way to be a successful actress. So, are you one of a big fan of Jessie Mei Li?