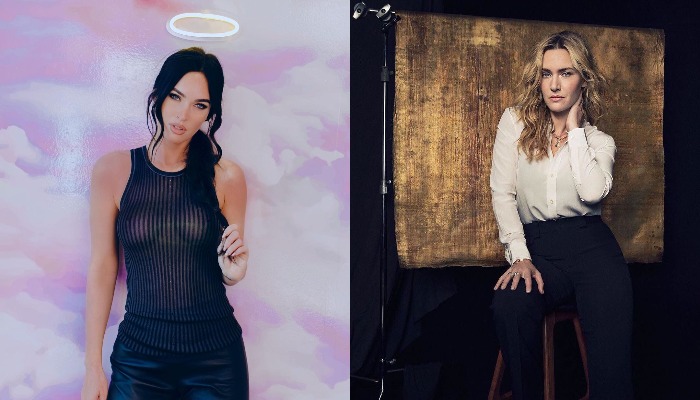 Almost all parents have a regulation for their children. They do it for a specific reason, hoping that their kids will be a good person with a good attitude and healthy.

However, some people are also known very strict to list things can be done or not by their child. They maintain and keep their babies for the rules they have made without any objection.

It also happens to Hollywood celebrities. They are known very strict for specific things, such as time to play, the things they can eat as well as treat them how to be a polite person.

Then, here are the lists of 10 celebrities who are very strict to keep their regulation for their kids.

Read more: 9 Wedding Dress Ideas From Celebrities That You Have To Know

1. Clint Eastwood is a very disciplined person. He will punish them if they really do the thing they shouldn’t. Scott, his son, ever got scold after leaving his sister at a party

2. Drew Barrymore accepts the fact that she is a strict parent. However, sometimes she could be a silly and cool mother for her kid

3. Jennifer Garner said that she almost says no to everything. Her children even call her so lame for that reason

4. Julia Roberts is also one of strict mom. She does not allow social media and limits the time for television for her babies

5. Kate Hudson has a special regulation for manners. She won’t tolerance for lying, even it is only a tiny one

6. Kate Winslet is very strict at her kids when they are using the gadget. She always keeps her eyes on the thing they watch to avoid them from addiction

7. Kylie Jenner is a young and hot mother for her one and only daughter, Stromi. She always makes sure people wearing a mask and hand their phones if they want to visit her house

8. Madonna is so strict for watching television. She always maintains and limits  time of television and asks her kiddos for tidying up their bed

9. A lovely lady, Megan Fox actually is very liberal mother for her kids. However, she never let her children use electronic devices

10. David Beckham and Victoria always teach their children with a good manner. They taught them to say thank and please since they were child

Read more: 9 Best Autographs of Celebrities That You Have To Know

All parents are great and amazing in order to teach their babies. In your opinion, who is the most strict parent from celebrities above?