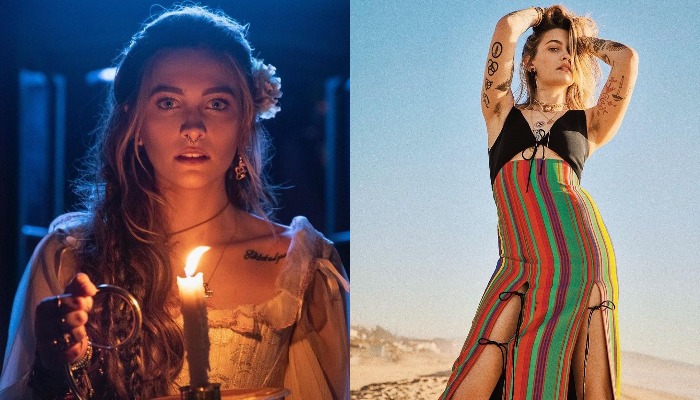 Paris Jackson is a very talented person. She is a singer, model, actress, as well as a musician.

If you go to her Instagram account, you will see that Paris Jackson has an artistic personality, who can create a great thing from their mind and hands.

However, in an interview on television, Paris explained that she got audio hallucination and severe paranoia due to she is always followed by paparazzi.

Moreover, she told that she always felt about the sound of the click from the camera all the time, which makes her feels nervous.

From this problem, Paris already said that she got treatment and rarely to go out of her house. Therefore, we will look up some information and facts about her.

Read more: 10 Family Portraits of A Singer Chris Lane, Being A New Father

2. She was ever in the position when she felt very depressed, Paris also had a drug addiction

3. When she was 15 years old, Paris almost had made a suicide. Some information also explained that she made it more than one time

4. Even people said that she was bisexual, Paris explained that she just loves people who ever they are

5. Her first big magazine portrait as a model was published in Rolling Stone in January 2017 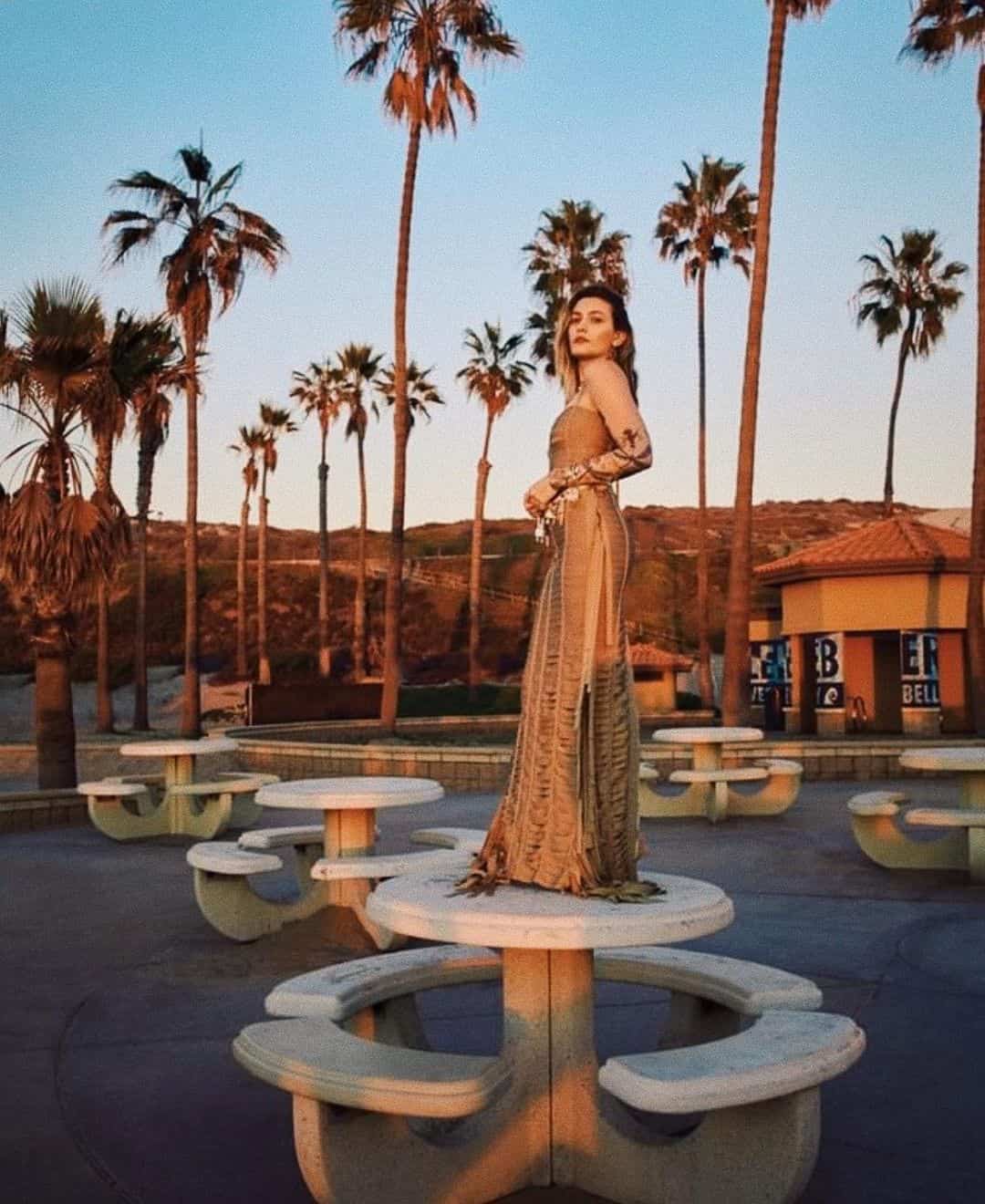 6. She and Gabriel Glen made a duo, which they called Soundflowers. One of their song is Daisy

7. Paris played in the American crime comedy film, Gringo as Nelly in 2018

8. She won Emerging Talent Award at Daily Front Row in 2017

9. She was in relationship with Michael Snoody, but they decided to end dating in 2017

10. This young girl loves making a tattoo on her body. There are about 50 tattoos on her body

We always hope Paris Jackson will get better soon and everything will turn into a good thing in her life. Get well soon Paris Jackson!