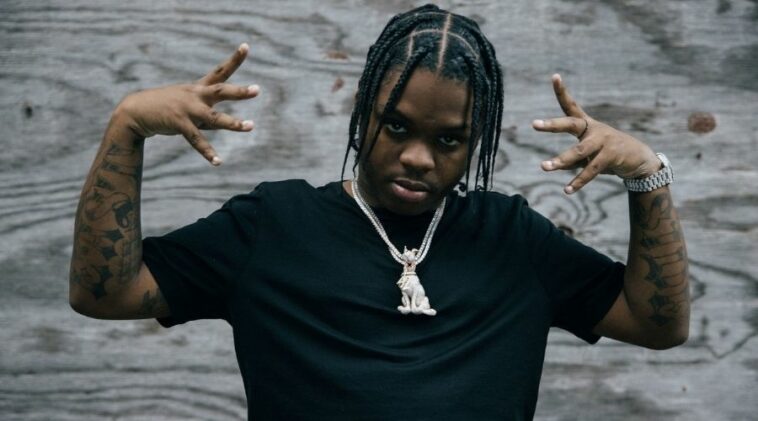 Dion Marquise Hayes or popular under the stage name 42 Dugg debuted in 2018 after he was released from prison.

He made his first single, The Streets, a collaboration single with Babyface Ray at that time.

Followed by his first single, he then continued to release another singer in that year, Real Talk.

This expressive rapper then was given a chance to collaborate with Lil Baby to write slam poetry, which led him to sign to 4 Pockets Full (4PF) by Lil Baby and Collective Music Group (CMG) by Yo Gotti.

It was a big achievement for him, of course, but his popularity didn’t get much attention during that period.

After being featured with Lil Baby for Grace (2020), he finally got the popularity that he deserves, because the single got into the 48th position for the Billboard Hot 100.

At that time, the single leveled up by peaking into the 10th position for the Billboard Hot 100.

Dion later got a label as R&B/Hip-Hop Rookie of the Month based on the judgment by Billboard in May 2021.

“That debit card my new bae.”

“I been grindin’ all my life, I’m tryna have this sh:t forever.”

“Gotta watch my surroundings, cause the people watching.”

42 Dugg is really an inspiration. He is brave, expressive, and never afraid to totally being himself. Salute!