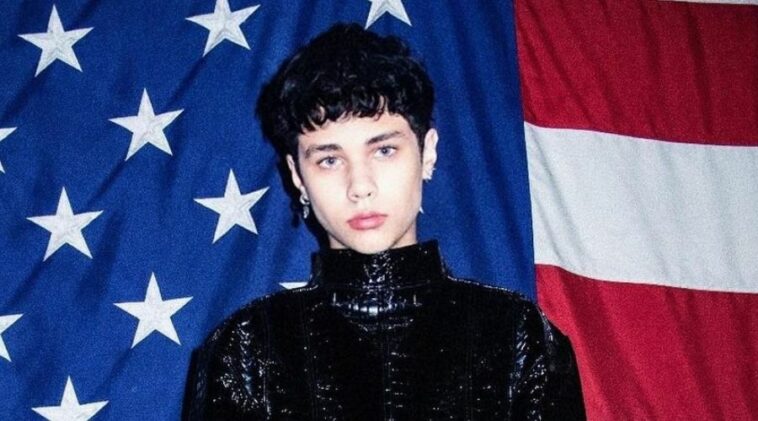 Landon Barker, a handsome son of the iconic Travis Barker, began to get his exposure after he starred in an MTV reality show, Meet the Barkers back in 2005.

In that year, he was just a 2-years-old child when starring that show.

Landon directly stole the audience’s heart after appearing on the show, reflecting on his and his family’s life on a daily basis.

After the show ended in 2006, Landon started to get interested in music after seeing his father perform for several years.

Landon later realized his passion for music and finally decided to form a group called OTG with his own friends.

After OTG was formed, they made some songs and uploaded them on YouTube, such as Don’t Need Her and also Trust which are pretty enjoyable to hear.

Not only composing music, but Landon is also pretty active to be an influencer.

On his social media, he often got various brand deals with popular brands, such as Rick Owens, Straps, Famous Stars, Fashion Nova Men, and also Purple.

Landon Barker is a very inspirational teenager. He does a lot of have fun and keeps enjoying his youth life. Salute!