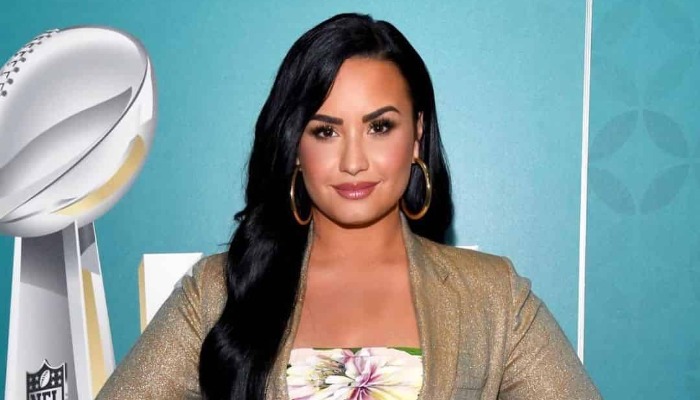 Demi Lovato’s first appearance was when she joined Barney and Friends in 2002. She started gaining fame as she took a leading role in Camp Rock as Mitchie Torres series.

She also held Demi Live! Warm Up Tour, After that, the singer produced her first album Don’t Forget. The album was sold more than 500,000 copies.

The next year, she played as a princess in Princess Protection Program with Selena Gomez. She also has her own TV show named Sonny with a Chance in 2009.

It made her one of Disney’s brightest stars. In the same year, she released her second album named Here We Go Again and had a tour with The Jonas Brothers.

However, she had physical issues and took a break. She made a comeback with a new album, Unbroken, whose lead single is Skyscraper.

This single was then awarded by the 2012 MTV Video Music Awards as the Best Video With a Message.

The singer continued producing best-selling albums including Demi and Confident. Even though she has suffered from mental illnesses like depression and schizophrenia, Demi’s talent in the entertainment industry remains to shine.

1. A mirror selfie from Demi

2. What do you think of her short hair?

5. The red leather jacket is fabulous on her

Demi Lovato never gives up on her passion even though she has mental health issues. We know she can fight it and flame the spirit!