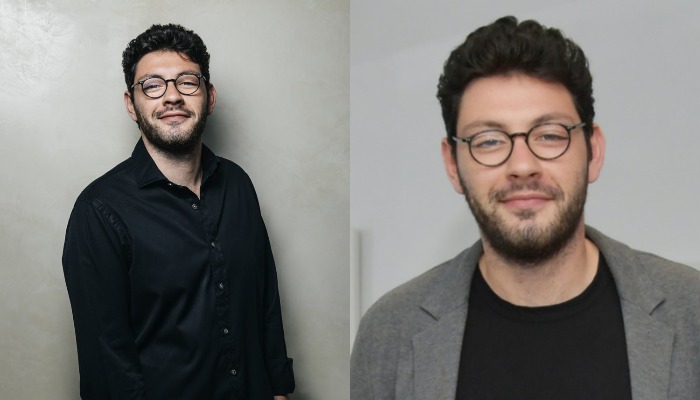 After a long rumor about a new relationship with her new boyfriend, Sophia Richie finally confirmed on her Instagram about her boyfriend, Elliot Grainge.

They have been multiple time caught spending time together since January. Then, in April, they had dinner together in Beverly Hills, which makes the rumor getting bigger.

The daughter of Lionel Richie, Sophia posted a lovely picture of her with Elliot on Instagram in April 7, 2021. This makes fans happy for her after a long relationship with her-ex boyfriend, Scott Disick.

Now, we will get 9 facts about Elliot Grainge and how he is as a person. Let’s check them out for your information.

1. Elliot Grainge is not an actor or celebrity, but he is a successful businessman. His company is the independent record label 10K Projects

2. He graduates from Northeastern University and taking art/science major. He is also familiar with his black sunglasses

3. His father is the chairman of Universal Music Group, Lucian Grainge who is very well known

4. He has an Instagram account under his name, but he seems a very private person who rarely shares something in public

5. He should be one of the richest men. Forbes updates about his profile for Forbes under 30

6. He is working with some singers such as Iann Dior, group music Internet Money, and Poor Stacy

7. His uncle, Nigel Grainge is also a founder of Ensign Records, who died in December 2017

8. He loves Eminem and he likes Eminem’ songs. In one interview, Elliot explained that he likes the hip-hop genre

9.  His record label 10K Projects produces 18 gold and eight platinum or multiplatinum singles and almost creating 10.5 billion streams, which is so awesome

We are very happy for both of them. Then, we are looking for the next step that these couples will take from now on. Congratulation for Sofia and Elliot!