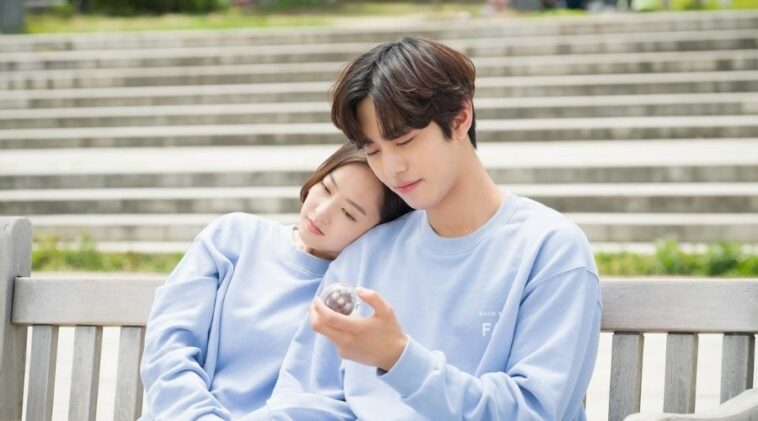 Abyss is starred by Park Bo Young as the lead female actress and Ahn Hyo Seop as the lead male actor.

Before Park Bo Young had acted in this drama, she once starred in Oh My Ghostess (2015) and Strong Woman Do Bong Soon (2017).

Abyss is aired every Monday and Tuesday at 21:30 KST on tvN to replace the schedule of He Is Psychometric.

In her early life, Go Se Yeon (Kim Sa Rang) is an excellent prosecutor who has a beautiful appearance to be admired.

But unfortunately, she gets an accident and passes away.

After she gets the miracle of Abyss bead, Se Yeon comes back alive but she owns a different face and looks.

Abyss bead can do a revival from a dead body, but after they come back alive, they will have different appearances based on their spirit’s behavior.

On the other side, Cha Min (An Se Ha) runs a cosmetic company that is humble, smart, but visually unattractive.

After he gets an accident, he dies and comes back alive with a handsome face.

They both finally meet each other when Se Yeon works at a law firm and Cha Min works for her.

Previously, she was a beautiful prosecutor who was very dedicated to her job. But unfortunately, she dies from an accident that was caused by a serial killer.

After getting the miracle of Abyss bead, she reincarnates with a different face.

A hard-working man who is successful to run a big cosmetic company. He is rich, humble, and kind, but unattractive. He is also the old friend of Go Se Yeon.

After reincarnation, he comes back alive as a handsome man.