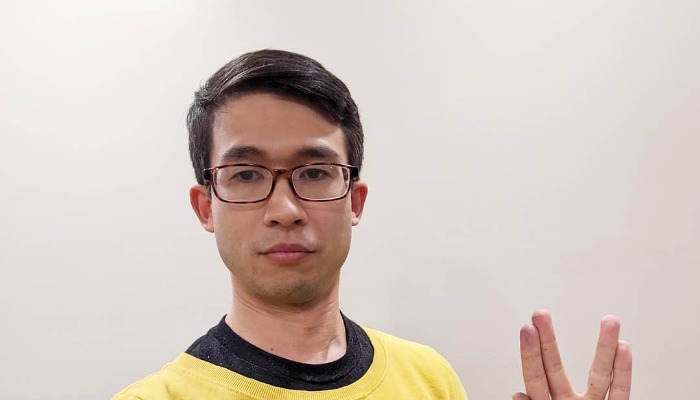 Alan Becker is a famous American YouTube star and animator.

His series entitled Animator vs. Animation series, which started in 2006, made him famous.

Not only that, but he also often shared tutorial videos on his YouTube channel.

Alan Becker has been interested in animation since he was younger. The YouTuber released his first animation called Animator vs. Animation on YouTube. Alan continued creating the series, and it became widely popular.

Previously, he submitted his animations via a website called Newgrounds, where people could vote on which animations were the best. His full-length animation was titled Pink Army.

Alan released the animation Animator vs. Animation on the website first and got second place.

Many people started to know him because of his stick figure animation called Zig GamerX. He got emails from animation companies.

Then, atomfilms.com funded him to make a sequel. Alan also reported people who uploaded his video on YouTube.

He won the People’s Choice award from the 2007 Webby Award. Alan reached the Silver Play Button in 2014 and had 5 million subscribers in July 2018.

Alan Becker married Kaori Becker. They also have a child, but, it is not known when they married.

Alan Becker’s net worth is around $12.5 million. His main source of net worth comes from YouTube.

Alan Becker also received $11,000 for his work for animator vs. Animation IV.

1. A selfie from the animator with the Diamond Play Button

2. Alan “poses” with his stick figures

3. The YouTuber shows his #TeamTrees sweater

4. He took a selfie in front of DreamWorks’ office

5. Alan takes a picture with his favorite Pokemon character

Alan Becker accidentally became famous and made money from making animations, the activity he has enjoyed.