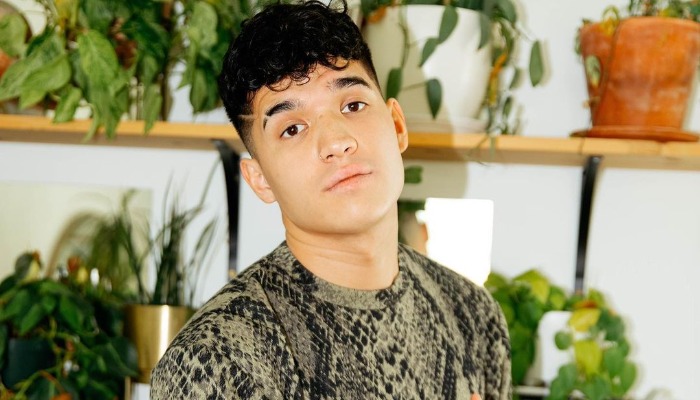 Alexander Burriss, known as Alex Wassabi, joined YouTube along with his middle school friend Roi. Roi loved making videos about his friends and then they built Wassabi Productions.

They made videos about their family and friends and uploaded them on their channel named hooiitsroi, which was changed later into Wassabi.

However, starting from 2010, his friends, including Rob, Drew, and Matt, quit the production and left Alex and Roi. Alex then moved to Los Angeles to pursue his career as a YouTuber.

They still continued making videos. One of them is the Call Me Maybe parody which went viral and generated millions of views.

In 2016, Roi left Wassabi and made his gaming channel titled Guava Juice. He made lip-syncs, funny videos, and dance videos.

He became a more well-known YouTuber, and in August 2019, he was invited to VidCon.

He made screen appearances in the movies Boo2! A Madea Halloween and The Duff. In 2020, he was nominated as the Vlogger of The Year by the Shorty Awards.

1. He looks stylish with his outfit

3. What do you think of his all-white outfit?

5. His pose on the couch is adorable

Alex Wassabi is a funny guy who makes entertaining videos on the Internet. He has built his career on YouTube.