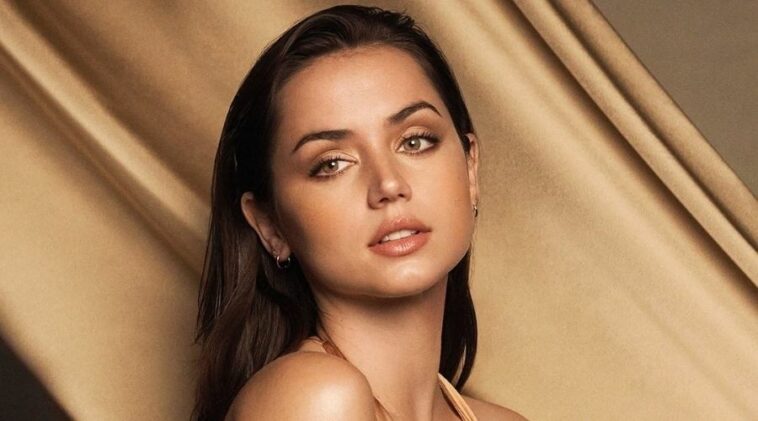 Ana de Armas started her career as an actress when she was a teenager in Cuba, by starring in Una rosa de Francia back in 2006.

She then flew to Spain to promote the movie and later became a movie star for El edén perdido (2007) one year later.

In the same year, this Taurus actress also got another acting project, Madrigal (2007), without getting permission from her tutors in drama school.

After that, Ana became a cast for the teenage drama, El Internado, which started from 2007 until 2010, which got very popular at that time.

Ana got very anxious about his acting career, so she moved to Los Angeles after that.

She later became the opposite actress for Miles Teller in War Dogs (2016) as a supporting role, and also starred in Hands of Stone (2016).

One year later, in 2017, Ana got a supporting character for Blade Runner 2049, who made her nominated as Best Supporting Actress in the Saturn Awards 2017.

From her role in Knives Out, she successfully won a lot of awards, such as the 2019 Golden Schmoes Awards.

“Everyone deserves the opportunity to fight for the part they want.”

“I am not a person who plans things in advance.”

“I want to do everything and beyond. I want to create impact.”

“My life and career have been a big improvisation.”

“I can’t stay in one place for too long.”

“I always need to keep moving.”

“I prefer flat shoes and comfort: I feel more like myself.”

“I know it sounds like I’m playing all these wives and girlfriends, but they’re not waiting at home. I wear the pants.”

“I don’t mind playing someone’s girlfriend or wife if I have something to say, if I bring something to the picture, if I can be strong and powerful and say smart things. If not, then it’s just boring.”

“I normally speak by moving my hands, and I’m very expressive with my face – something Cuban, I guess.”

“My grandparents were from Spain, and I had a Spanish passport.”

“I think women, we are very interesting. We have a lot to say, and sometimes it’s frustrating how all the lead parts are for men.”

Ana de Armas is such a sweetheart. She is very confident, has strong behavior, and never gives up to work on her dream as an actress.