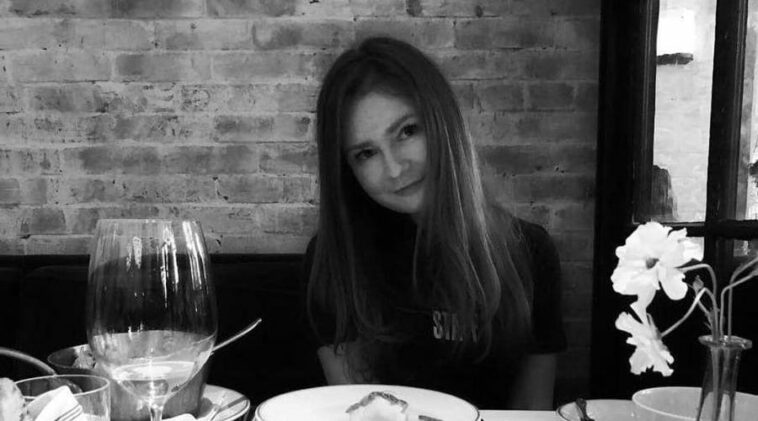 The article told precisely how Anna defrauded various individuals and foundations into taking care of everything for her luxurious Manhattan lifestyle.

However, the trick started to unravel in 2017 when she invited her friends to travel to Morocco yet could not cover the bill for the lodging upon checkout.

She was then put on a trial and sentenced to four to twelve years of prison time. After her early release, her name began to rise even higher.

In 2020, she was invited for an interview on the TV show 20/20 where she got to tell the audience about her career as a con artist.

A year later, she attended another interview on the TV show 60 Minutes on the same topic.

Besides appearing in TV shows, she was also offered a role in various documentary series on her crime like American Greed (2020) and Generation Hustle (2021).

Netflix also signed her up a contract so they could produce the TV series Inventing Anna based on her real-life story. It aired in 2022 and became instantly popular.

After her early release, Anna Delvey told the media that she was determined to leave her past and change for the better. Hopefully, she gets to fulfill her promise.