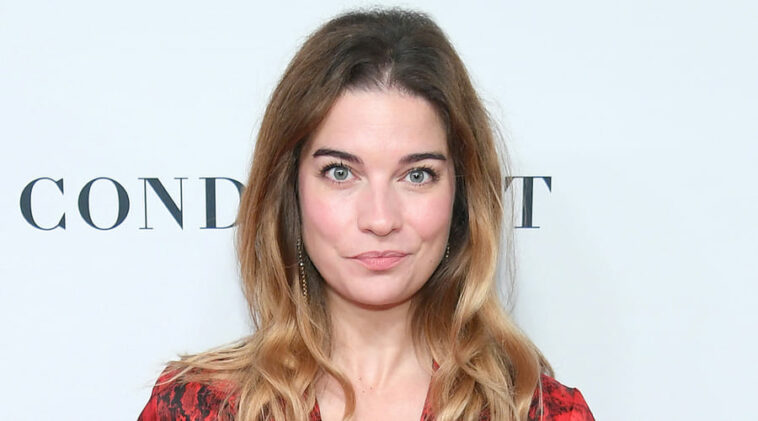 Annie Murphy started her acting career in 2007 with the crime-thriller movie Lethal Obsession. Around the same time, she also appeared in several TV series and short movies.

In 2008, she starred in two movies at once, Story of Jen and Picture This. She also spread her scope of work onto the small screen by participating in the TV series Blue Mountain State (2010).

However, despite her good resume in acting, she almost quit the entertainment industry due to financial struggle, which was the result of the fire accident she had in 2013.

Fortunately, things started to get better for her over the next few years. Her big breakthrough came when she joined the cast of the TV series Schitt’s Creek in 2015.

The series soon dominated the media and became a hit worldwide. Her performance in the series had earned her quite the achievements and massive recognition.

Besides that, she also had the opportunity to model for a few music videos, such as The Shining But Tropical (2020) by Wild Pink, I Really Like You (2018) by Little Junior, and many others.

Having achieved so much throughout her acting career, Annie Murphy surely deserves acknowledgment and popularity for her hard work and determination.