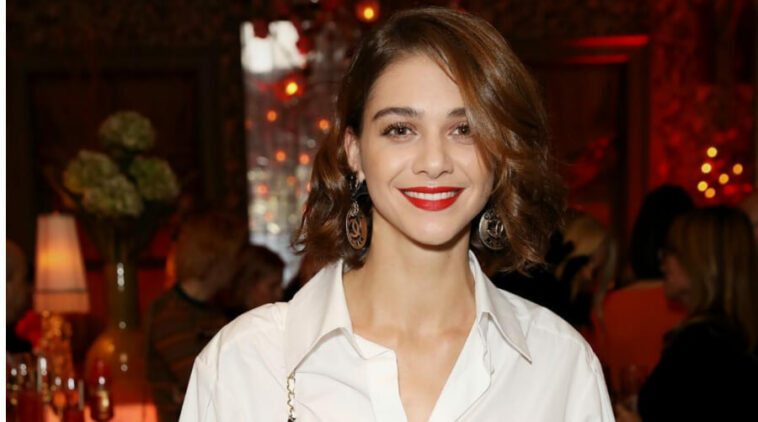 Emma Appleton first entered the fashion industry as a teenager. She worked as a model at the age of 16 for about ten years starting from 2007 to 2016.

She had modeled for a lot of brands including Office Shoes, 500, The Kooples, Daks, Fred Perry, Converse, Rimmel, Tony & Guy, and many others.

At the end of 2015, she started her journey to become one of the best actresses in Hollywood. Her first role came in 2016 with the short romantic movie Dreamlands.

The following year, she appeared in three TV series consecutively with titles such as The End of the F***ing World, Grantchester, and Clique.

In 2018, she returned to the big screen by starring in the movie The Nun. One year later, she took a part in yet another movie titled The Drink.

She had her breakthrough in her acting career when she joined the cast of the popular Netflix series The Witcher (2019) alongside actor Henry Cavill and actress Freya Allan.

Emma Appleton deserves a standing ovation for achieving so much in a short period of time. Hopefully, she plans to stay around for a long time and entertain us all with her acting skills.