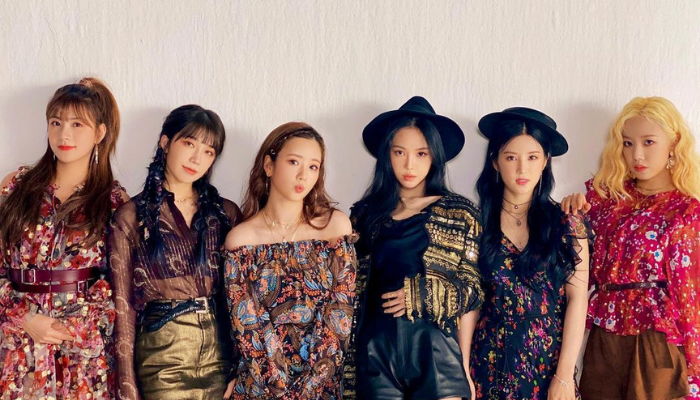 Girl group Apink was first introduced to the public through their member reveal by Cube Entertainment.

The name Apink contains ‘A’ and ‘pink’. The ‘A’ means they want to be the best in the K-pop industry, meanwhile ‘pink’ represents their innocent image.

In February 2011, Naeun was introduced to the public as the first Apink member. Then, the publication was made to Chorong as the leader and continued with Hayoung.

In March, Eunji was introduced as the fourth member, followed by Yookyung. Meanwhile, Bomi and Namjoo were introduced through Apink News, Apink’s reality show program.

The seven of them finally debuted in April 2011 with the release of the EP Seven Springs of Apink. The debut stage was held on the Mnet M! Countdown by displaying Wishlist and Mollayo songs.

However, unfortunately, Yookyung left the group in 2013 to focus on his studies.

Apink has received a number of awards since its debut. Such as the Seoul Music Awards, the Mnet Asian Music Awards, and the Golden Disc Awards.

On April 8, 2022, Naeun has officially departed from Apink.

Girl group Apink is one of the most popular K-pop girl groups in the K-entertainment industry. They have always been working hard to entertain their fans. No matter their fans are always rooting for them.