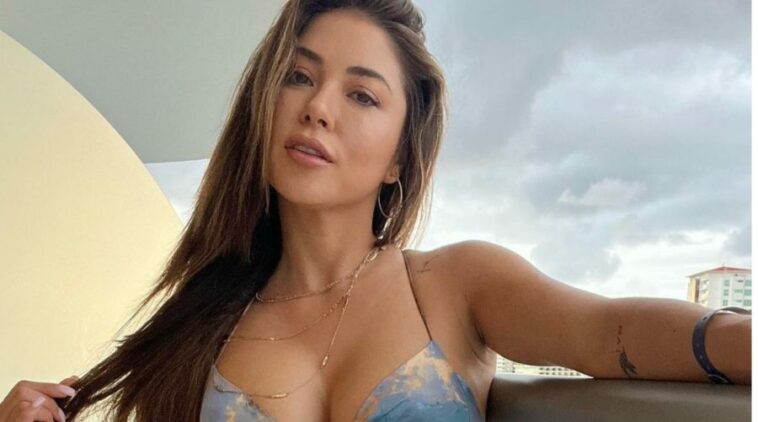 Arianny Celeste started her career as a ring girl in 2006 at the Hard Rock Hotel and Casino in Paradise, Nevada.

She was nominated as Ring Girl of the Year several times. Including when she early debut as a ring girl.

Aside from becoming a ring girl, she also became a model and has modeled for magazines like Playboy, Maxim, FHM, and Sport Illustrated.

She is involved in several charity such as a fundraiser for the victims of the 2010 Haiti earthquake.

“I started modeling when I was 16 years old, but I didn’t work much because I lived in Las Vegas. In Vegas, most jobs required girls to be over 21. Also I was rather shy.”

“I entered in the 2006 Octagon Girl contest because I was a student and I thought I would be able to win some money to help pay for tuition.”

“When Playboy asked me to shoot, I was in a really great place. I had been with the UFC for a while and was really happy with my body and confident as a model.”

“Somehow in that environment, it seemed normal to be photographed naked”

“I am very proactive and try to think of modeling and any opportunity as a business. I think sometimes models get used to people handing them things because they look pretty, but I take a more businesslike approach.”

“With every job, I talk to people and network, and see if there are any new projects I can get involved in.”

“I get bored easily, so I maintain my physique by switching it up between weight training, Pilates, cardio kickboxing, cycling, and circuit training.”

“I’m always interested in the business aspect of modeling. I would like to manage girls who want to make a career in modeling.”

Arianny Celeste was crowned Ring Girl of the Year by MMA Worlds for five consecutive years. She also featured in some magazine