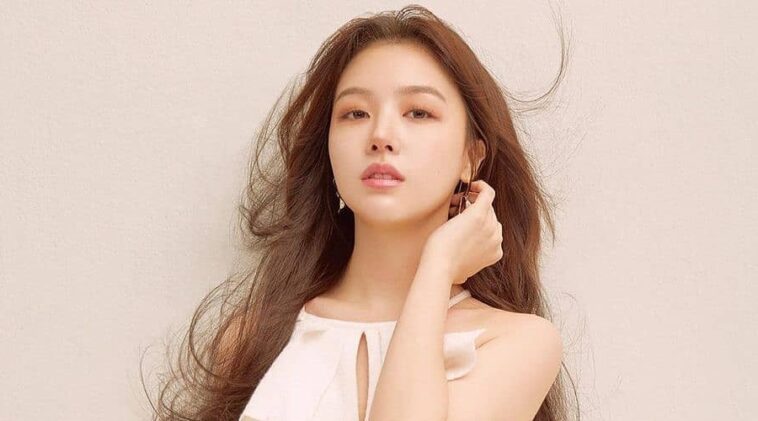 Bang Min Ah started her career in the music industry by joining Dream T Entertainment. She trained hard as a trainee for a couple of years.

In 2010, she became part of the agency’s new group Girl’s Day. This singer began to adopt the stage name Minah.

They made their debut in July by releasing the song Tilt My Head. Along with the song, the group also released an EP titled Girl’s Day Party #1.

Other than being in the group, Minah also has several solo projects. She released the song Holding Hands on Lee Hyun-do’s album 4U.

This Taurus woman also took part in Doctor Stranger’s soundtrack with a song titled You, I. On March 2015, she officially debut as a solo artist by releasing an album I Am a Woman Too.

Over the years, Minah has also taken some acting roles. She made her acting debut in 2011 for a small role in Baby Faced Beauty.

This actress would have to wait until 2016 to get her first leading role in Beautiful Gong Shim. She received lots of positive reviews for her portrayal as the protagonist.

She even won the Excellent Actress Award and New Star Award at 2016 SBS Drama Awards.

1. Minah can pull off any looks, even outrageous ones

2. She looks great in casual style

3. Her face is really soft and sweet

4. Minah can also look like a total badass in black

5. Love how happy she looks

Bang Min Ah has made an amazing career for herself, both as an actress and as an artist. Her future projects are definitely ones to look forward to.