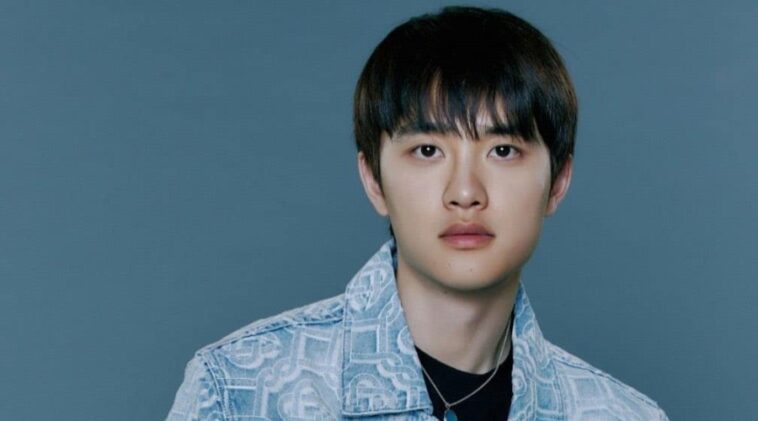 D.O. has been singing since he was still in primary school. He often participated in local singing competitions throughout high school.

D.O. was introduced as part of EXO in January 2012. He was to become member of EXO sub-unit EXO-K, performing in Korean for the country’s music industry.

With EXO, this talented singer made his debut in 2012 with the release of EP Mama. Their debut EP was really well received.

It got to number 1 on Gaon Album Chart and number 8 on Billboard World Albums Chart.

D.O has also starred in various films and TV series. His most notable role came in 2016 for comedy drama film My Annoying Brother.

He got the lead role as national Judo athlete Doo-young. For his performance, D.O. was awarded with Best New Actor award in the Blue Dragon Film Awards.

This Capricorn man has also been involved in several film soundtracks.

In July 1, 2019, he got enlisted for military service. On that day, SM Station released his solo single That’s Okay. It’s reported that D.O. helped co-write the song.

This Kpop idol was officially discharged from military duty on January 25, 2021. He took part in EXO 2021 EP Don’t Fight the Feeling, released on June 7.

This marks his return to the group since their fifth studio album Don’t Mess Up My Tempo in 2018.

1. The purple suit looks perfect on him

3. He’s becoming one with nature

4. His stare can be really intense

5. D.O. is looking extra dreamy in this picture

It’s great to see D.O. back with EXO. Hopefully, the group would produce more music in the near future.