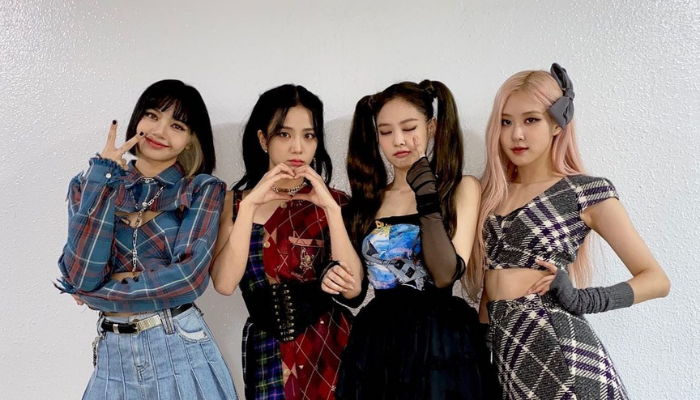 Jisoo, Jennie, Rosé, and Lisa are well-known as the unity of BLACKPINK, a female K-Pop girl group under YG Entertainment.

The title BLACKPINK itself has some meanings that are never going to be forgotten. According to YG Entertainment, BLACKPINK has a philosophy that said being beautiful is not everything.

Besides, the agency also stated that the name they picked for BLACKPINK has a purpose to show the public that the group is a team that shows both talent and beauty.

Historically, BLACKPINK was first formed when the agency had an intention to form a new powerful girl group after they formed 2NE1. They want to make the group become successful around the world.

The first member to be published was Jennie, then followed by Lisa, the third Jisoo, and finally Rosé.

The group finally made her first debut in 2016 by releasing a single album titled Square One which consisted of the top hits Whistle and Boombayah.

After releasing their second single album, Square Two, their popularity is increasing. The top hits from the album are Playing with Fire and Stay.

BLACKPINK’s success has also spread to the international level. Their lead single Ddu-Du Ddu-Du even reached 17th on the UK’s Official Trending Chart and 55th on the Billboard Hot 100.

BLACKPINK also collaborated with a number of Western musicians in releasing their singles, such as Dua Lipa for the single Kiss and Make Up (2018), Lady Gaga for Sour Candy (2020), and Selena Gomez for Ice Cream (2020).

BLACKPINK has always done their great performance, job, talents, and behavior for their audience. They also never get tired to show their big love for BLINKS, that’s why we love them so much.