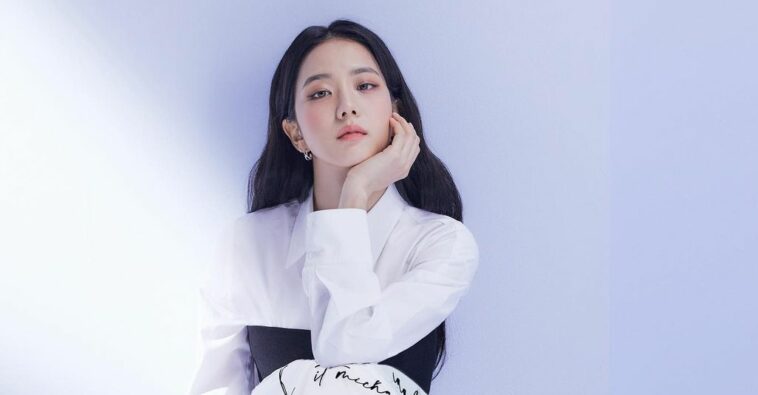 Before her name rising up after his debut with BLACKPINK in 2016, Jisoo started her steps to become an idol by attending the School of Performing Arts Seoul.

Then, in 2011, Jisoo officially became a YG Entertainment trainee after passing the audition. She then appeared as a cameo actress in K-drama The Producers in 2015.

Initially, Jisoo was supposed to debut as an actress, she once appeared as a cameo in the Korean drama The Producers which aired on KBS.

However, Jisoo finally debuted as a member of BLACKPINK on August 8, 2016, along with Jennie, Lisa, and Rose by releasing Square One as their album.

Jisoo also focuses on her solo career. She even appeared as a cameo for the tvN drama, Arthdal Chronicles in 2019 alongside Song Joong Ki and Kim Ji Won.

She is also a songwriter. In The Album, Jisoo co-wrote BLACKPINK’s lead single, Lovesick Girls.

“You cannot disobey the truth of life.”

“Life is not easy, there are so many crossroads… that’s our life.”

”Life is all about timing.”

“I’d ask myself, do you want to give up because it’s not easy?”

”I never dream to be anything not possible.”

“I have a confession … I want to eat chicken skewers.”

“Your English is a pity.”

“Dinosaurs are my role models now.”

“My favorite English sentence is: That’s a pity.”

“Don’t rely on what others tell you to do, have a firm grasp and do something you like according to your own initiative.”

“Life is what we can’t expect, we can’t just live with probability.”

“Believe good things only and let the bad things just pass away.”

“My heart so bounceu.”

“If you want to love yourself, what should come first? Yourself. However, if you do something for others, it can turn out that it is also for you. If you make concessions to others, don’t ask why you bother to do so. Just think it is also for you and you won’t find it unfair.”

“Those who love me will love me. For as long as somebody loves me, even if only a few, I will be happy with that.”

”We live in a world where we have to work hard to get what we want.”

“I only say my opinion once and I stop talking about that issue. Because people learn by making their own mistakes…”

“Why are you (Lisa) stopping me? Playing games is my right. I’m warning you. Don’t you EVER say this is silly, Got it?”

“I hope you do everything that your heart wishes this time. Just try to do everything you want” (Jisoo supporting Rosé’s solo debut)

“I’m more of the quiet type, but I wanted to show the fans a brighter side of me.”

“I believe that the value of beauty is really knowing how to love and care. In addition, true beauty is not just accepting yourself, but also accepting and respecting the differences between you and others.”

“Pink is the prettiest color in the world. Black on top of pink? That’s just black. That means being pretty isn’t everything.”

1. Jisoo is well-known for her elegant style

2. Her visual is really no joke

3. Even though she often appeared with a classy style, this funky style matches her too

4. Jisoo is such a badass with this outfit

5. Her side profile is so enchanting

Even though her visual is unbeatable, we can see that Jisoo ‘BLACKPINK’ is super-talented. Her generosity and behavior also make her get a lot of fans around the world.