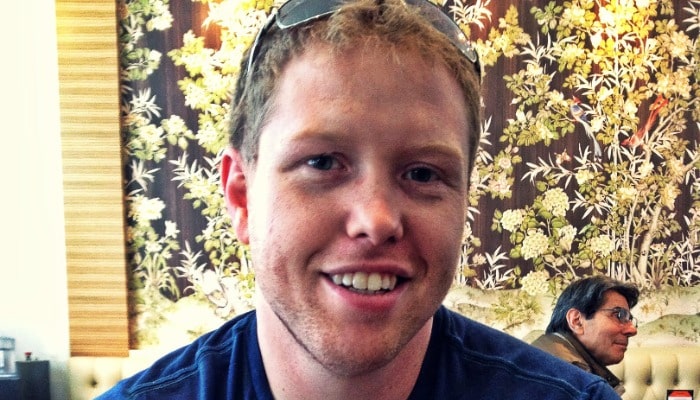 Bradley Colburn started a YouTube channel when he was 23 years old and studying at university.

His channel was named theRadBrad and his first video was him playing Call of Duty: Modern Warfare 2. This YouTuber got 10,000 subscribers within a few days of building his channel.

People like his gaming scenario and insightful video game walkthroughs. In 2013, he hit 1 million subscribers on YouTube.

After graduating, he received an offer from a worldwide gaming network called Machinima. His series called Let’s Play on YouTube has become a guidebook for tons of video game players.

Bradley has braced his title as a gamer. YouTube’s Chief executive officer, Susan Wojcicki, thinks that Bradley is one of the top gaming creators.

His profile was also featured by famous media, such as Rolling Stone, FMV magazine, and VentureBeat.

The YouTuber has collaborated with many major brands, including Microsoft sending him three Surface laptops, Zotac USA giving him a dedicated PC Gaming rig, and miHoYo sponsoring his Genshin Impact series.

1. The YouTuber poses with his dog

2. A mirror selfie from the gaming legend!

4. This gaming YouTuber has been known as a professional chair thrower

5. He took a selfie late at night while recording a video

Bradley Colburn became the famous gamer in the world, as he puts effort and passion into it. Well done!