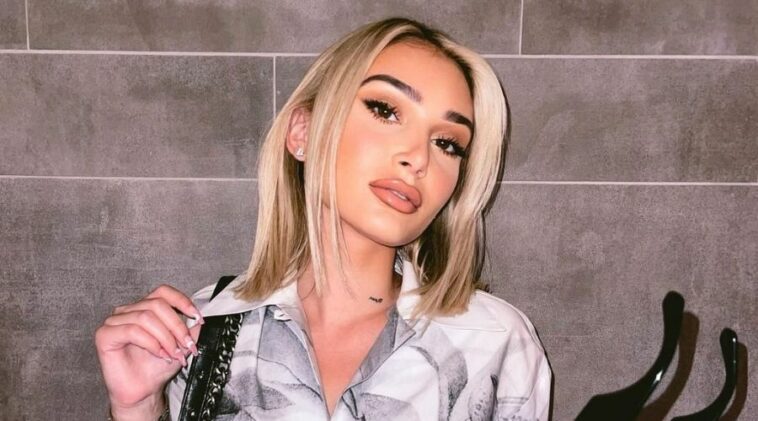 Camaryn Swanson, the popular American influencer and entrepreneur already started her own successful life even before she gained her fame as Tyga’s girlfriend, the famous rapper.

Starting from her big passion for fashion since she was just a young teenager, Camaryn then decided to make fashion as her potential career field.

Initially, this watch lover started her social media and gain the title as an Instagram star on that platform.

Without any expectations, Camaryn later successfully gained a lot of followers on that platform.

On Instagram, she is popular with her fashionable and stylish outfits, accompanied by her amazing make-up skills.

Seeing that her social media grew, she then thought to make it more profitable.

Not only getting various brand deals and partnerships with luxury brands like Gucci, but she later became a founder of Meaning of Mine, a fashion website with her sister, Elle.

In a short time, that website becomes a huge success, which increases her own profit and net income.

As an influencer, designer, and entrepreneur, Camaryn Swanson is really good at managing all of her businesses. What an awesome role model!