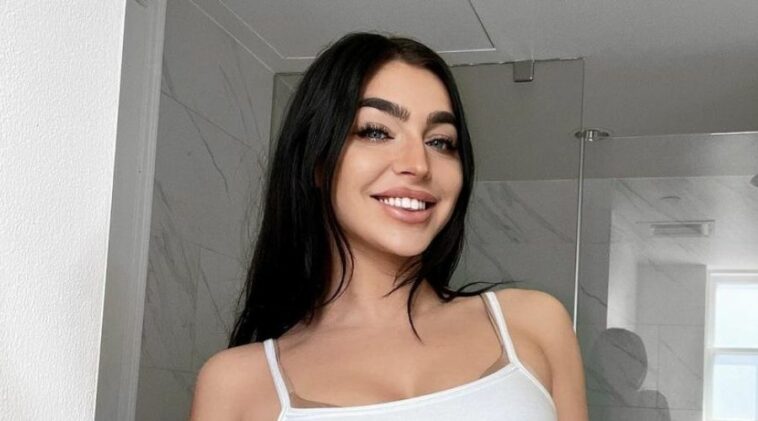 Many people might not know about Emily Rinaudo’s hard life before she began her success and popularity across the social media and modeling industry.

After quitting her 9-years house cleaning work, this fitness lover decided to pursue her modeling career, her original dream.

As a starting point, Emily first joined model mayhem, a website for freelance models to land their job.

Emily later got several modeling jobs from that website, which mainly about underwear and bikini modeling shoots.

She then joined Maxim’s Finest in South Group after that, which made her become one of the finalists there.

Realizing that she might be able to expand her modeling career by establishing her social media, Emily then improved her social media profiles to get more opportunities.

She then successfully gained hundred thousands of followers and subscribers on her Instagram, TikTok, and YouTube, on which she received various brand deals and partnerships.

Emily Rinaudo is one of the popular influencers who had a lot of struggles before they are successful. Even so, she always works hard and never gives up. Salute!