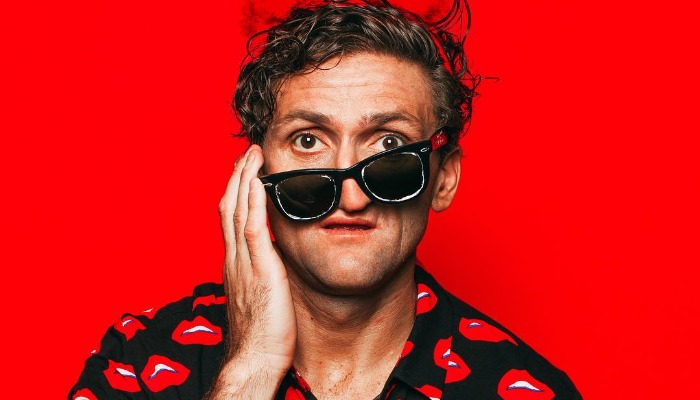 Casey Neistat first loves making movies when he edited a video about his son visiting a zoo in New York City.

When he came back to Connecticut, he maximized a credit card and bought a computer. He spent all of his free time making little movies and started having a voice.

In June 2001, he moved to New York City and became a filmmaker. He then became a studio manager of an artist, a friend of his brother.

Casey turned everything on him into films, including his first iPod. When its battery died, he put the video about iPod’s dead batter policy online and it became viral.

After that, he appeared on TV and got video series projects. He was also invited to Guai Da Bienal in Sao Paulo, Brazil.

In 2006, this filmmaker met Tom Scott, who ran a local TV channel, asking him to make videos. They then sold the videos to HBO and were premiered in 2010.

Next, Casey started a YouTube channel and uploaded his existing works there. Since then, he continuously gains an audience.

1. This filmmaker wears an orange outfit

2. A close-up look from Casey

3. He worked late at night in New York City

4. Casey passionately worked with his camera

5. He sits in an airport in Poland

Casey Neistat’s struggle had been paid off with his hard work, dedication, and passion for filmmaking.