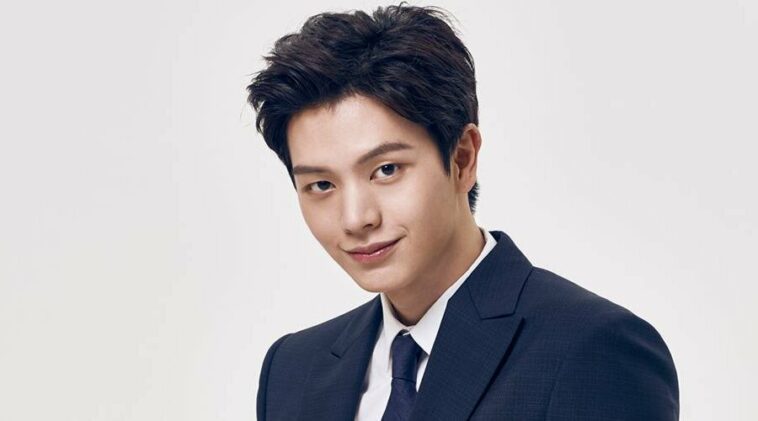 After failing an open audition at JYP Entertainment, Yook Sung Jae tried his luck in auditioning for Cube Entertainment. With his singing ability, he finally passed the assessment.

He trained to become an idol for a couple of years and made it to the line-up of the boy group named BTOB. During the promotion, he was known as a vocalist of the group.

Besides promoting with his group, he also debuted as an actor with the drama series Monstar in 2013. It quickly kick-started his acting career into full throttle.

His breakthrough came when he played the lead role in the drama series Who Are You: School 2015 (2015). His spectacular acting earned him a lot of nominations in award ceremonies.

Then, his name soared up once again when he joined the cast of the TV shows Master in the House in 2017 and Pretty 95s, where he was chosen to become the host.

In 2019, he released six singles through the music project 3×2=6. A year later, he made his performance debut as a soloist with Yook O’Clock.

Yook Sung Jae is dubbed the King of Variety Shows by many critics and it is all true because he has all the interesting qualities and talents of a veteran entertainer.