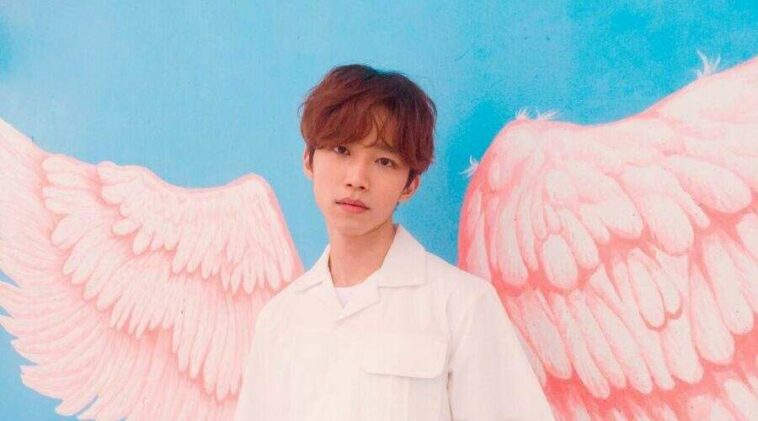 After training for seven years in FNC Entertainment, Seo Dong Sung was finally announced as a trainee in the NEOZ SCHOOL program. There, he became the leader of the group NEOZ.

Later, he appeared with the band group in the survival program D.O.B (2016). Unfortunately, his group was defeated by the dance team of NEOZ.

That said, he managed to make his debut with the same group he worked with during the survival show under the name HONEYST in 2017.

It was an indie band and he was positioned as a bassist. However, the band disbanded just two years after their debut, which then became a turning point in his career.

On January 1, 2020, his agency released a statement that he would be joining the already-existing band named N.Flying as a bassist.

Aside from dabbling in music, he also has experience in being an actor. Some of his past acting projects include the drama series Ongoing Loved One (2022) and Just One Bite (2018).

Seo Dong Sung is no newbie in the music industry. Throughout his years of training, he has built a good resume of showcases and performances on various music platforms.