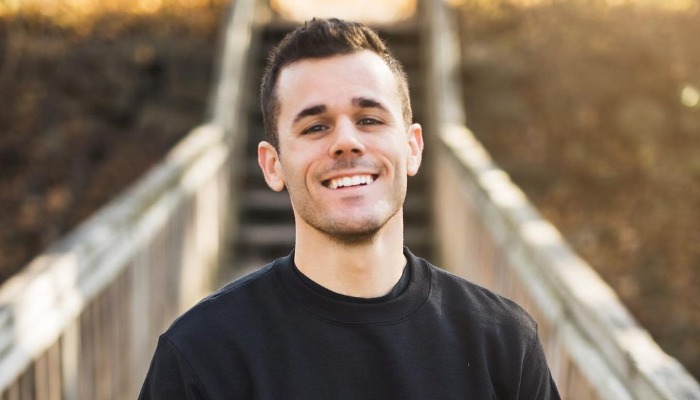 Daniel LaBelle was growing up by loving drawing and running. He became a serious distance runner.

He focusses his photography on a personal brand and wedding. He then found an audience on TikTok by creating comedy videos and creative visual effects clips.

He created his YouTube channel in March 2009. His first video’s title is Kleenex Commercial. Yet, LaBelle only uploaded three videos until the end of 2019.

LaBelle uploaded his first TikTok in January 2020 and got 1 million views in a day.

As his TikTok was getting more successful, he started becoming more active on his YouTube channel and created funny video compilations.

One of his popular videos is titled If people did everything in a rush. It got over 20 million views.

As an internet personality, LaBelle rarely features other people, as he started getting famous during the Covid-19 pandemic.

However, as a photographer, he has captured photos for many people including Donald Trump, Mingma Sherpa, and his dad.

2. He takes a picture of himself floating

3. An aesthetic black and white photo from the photographer

4. He looks cool with the complex camera gear

Daniel LaBelle is a creative photographer who entertains people with his amazing skills. No wonder he got followers quickly.