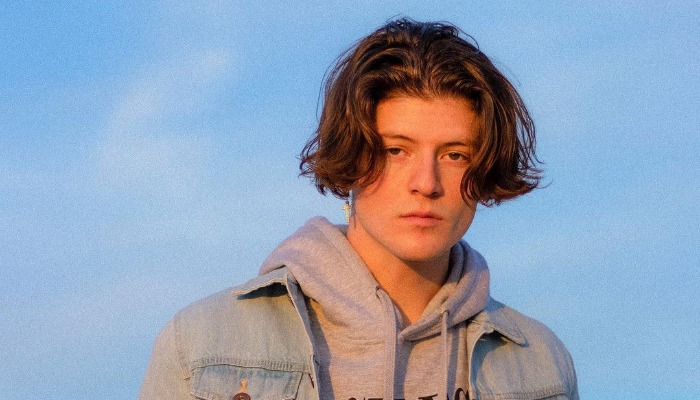 Ondreaz Lopez originally published a video on his TikTok account in March 2019. He continued posting lip-sync and dancing videos.

Previously, he once appeared in a TV show hosted by Steve Harvey titled Showtime at the Apollo in 2018, along with his brother and dancing team.

He actually became more serious about dancing in high school although Ondreaz has loved dancing since he was eleven years old. Ondreaz and his brother often performed at their high school.

With his brother, Ondreaz also created a YouTube channel named The Lopez Brothers and got more than a million subscribers. One of their videos about making prank people on Omegle got viral.

As he gained more followers and spread his fame, Ondreaz moved to Los Angeles with his brother, Tony. He became one of the members of The Hype House.

He lived together with other famous TikTokers, such as Addison Rae, Chase Hudson, and Alex Warren.

In October 2020, he released a song on his own channel Ondreaz named No Baila, and got millions of viewers.

He frequently got featured by other internet celebs, such as Charli D’Amelio, Nikita Dragun, and James Charles.

1. Chilling in a beautiful sunny vibe

3. The sparkling background is blinding

4. He wears a black jacket with a red scarf

Ondreaz Lopez is a talented dancer that becomes famous on TikTok. He chose the perfect platform to share his perfect dancing skill.