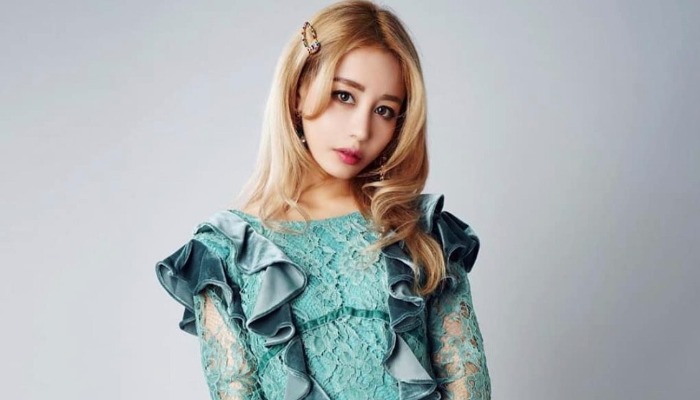 Wengie uploaded her first video in February 2013. After that, she got many requests in creating more videos and supportive comments.

At first, Wengie made beauty and makeup videos. After that, this Capricorn woman also created life hacks, DIYs, and challenges.

This YouTuber made several channels based on her niche WengieVlogs about vlogs and ReactiCons where she posted reacting videos with her boyfriend.

Her channels grew fast until she won Australian Online Video Awards for Overall Winner and Best Channel in 2017.

As she gained more popularity, she spreader her career into the music industry.

She launched her initial single in China named Baby Believe Me in July 2017 and followed by another single called Oh I Do in November 2017.

Her first two singles ranked well on Chinese tracks, even the music video got more than 12 million views.

She often features other artists from other countries in her songs, such as a Thai singer named Minnie for her song Empire, Filipino singer Iñigo Pascual for Mr. Nice Guy, and the songwriter David Amber for Talk Talk.

She also voiced a character named Bliss in the TV series The Powerpuff Girls.

1. She looks cute with the pastel outfit and background

2. Her edgy outfit is on point!

3. This YouTuber gets body goals

4. A close-up look from the multitalented YouTuber!

5. She is a bright fashionista

Wengie is a lovable YouTuber, singer, and dancer. She always strives to deliver high-quality content for her audience.