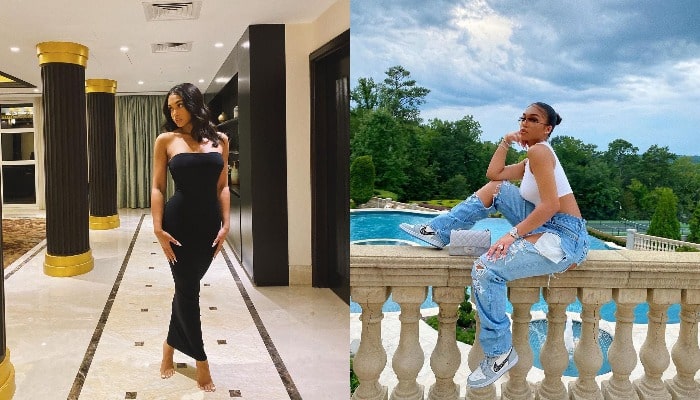 American actor and producer, Michael B. Jordan, apparently is dating Lori Harvey which he posted in his social media Instagram.

“I love you baby”, writes Michael on February, 18 2021. He chooses a picture of him and Lori holding hand to each other.

Since he shares his relationship to public, many fans congratulate them as a new couple this year. Moreover, we will see Michael’s girlfriend closer. Let’s check it out!

2. Her stepfather is a comedian Steve Harvey, while her mother is Marjorie Harvey

5. Before dating Michael B. Jordan, Lori was in a relationship with Trey Songz

7. She chooses Model Management in Europe for modelling contract

8. Lori and Michael firstly got rumor dating at Thanksgiving on November 2020

10. She ever got the accident during an equestrian competition. Even, she ended her career at it, Lori has dog and horse as pets

Lori Harvey grows up to be a beautiful and independent woman. She got some relationship with other celebrities, but decided to choose Michael.

We hope their relationship will always be happy and great. Congratulation Lori and Michael!