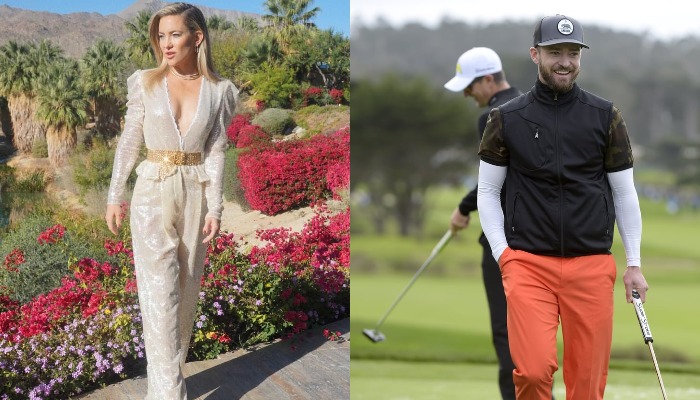 They love to spare time for sport and do some exercise, which makes their body healthy as well as a happy feeling since they do the thing that they love.

Then, here are 10 Hollywood stars who love to do sport. Let’s see who are they and what kind of sports which they like.

1. Amanda Seyfried works for tennis when she was filming a movie in 2010. She also watched a tennis match with her boyfriend in 2013

2. Avril Lavigne played a hockey since she was 10 years old. Besides she is also a member of basketball players in her high school Napanee District High School

3. Chris Pratt is a big fan of football.  He was a fullback team of football in his high school

4. Ellen Degeneres has a great tennis skill. In her show, she can smash a ball to a plate as hard as a tennis player Serena Williams does

5. Hockey has been Emma Watsin’s favorite sport since she was young

6. Before splitting in 2019, Jamie Foxx and Ktie Holmes love playing basketball when they were dating

7. Jane Lynch was a basketball player when she was a teenager

8. Justin Timberlake loves playing golf. He is also the host of a golf tournament at The Shriners Hospitals for Children

9. Kate Hudson has a great ability in dancing. She ever posted a video about her dance practice which she called as ‘dancing legs’

10. Nina Debrov was an active student in her high school. She played basketball, volleyball, and gymnast

Read more: 10 Facts About David Beckham Family and His 4 Children

How about you? What kind of sport you love the most and when you start doing the sport in your life?