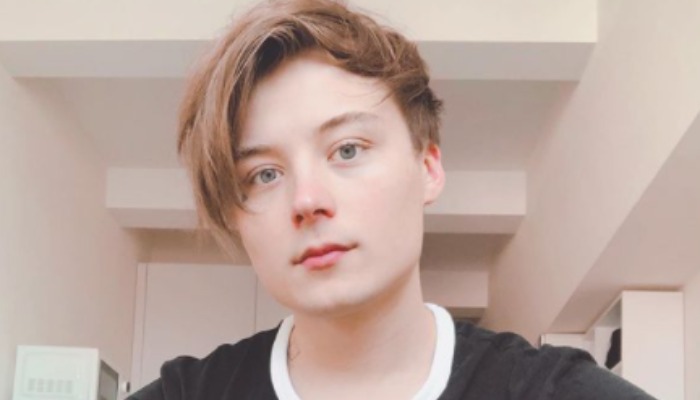 Ivan Rudskyi, known for his channel EeOneGuy, decided to make his own YouTube channel in the 11th grade after watching other YouTubers and learning Adobe applications.

His first video was his song. Later, he uploaded a video about how to be hipsters.

This YouTuber combined all his likings including singing, drawing, and playing games on his channel.

He was later known for his animation series Adventures of Minecrafters. In 2014, he made other gaming videos and featured vlogging style. He won LifeStyle Blogger in 2014 OOPS! Choice Awards.

Ivan started doing challenges a year later. In 2015, he also appeared in the YouTube Rewind 2015.

Lenovo also invited him to promote his campaign called #Goodweird by producing a music video.

He took a hiatus in 2016 and came back to social media in 2018. At that time, Ivan uploaded a new music video with a Russian YouTuber Ilya Exile, and was invited to a music festival in Deluxe Music academy.

1. He wears a black jacket

2. He poses at a bridge over a big road

3. A mirror selfie from Ivan!

5. A close-up look from the YouTuber!

EeOneGuy has turned his hobby and passion into a money-making job as a YouTuber.