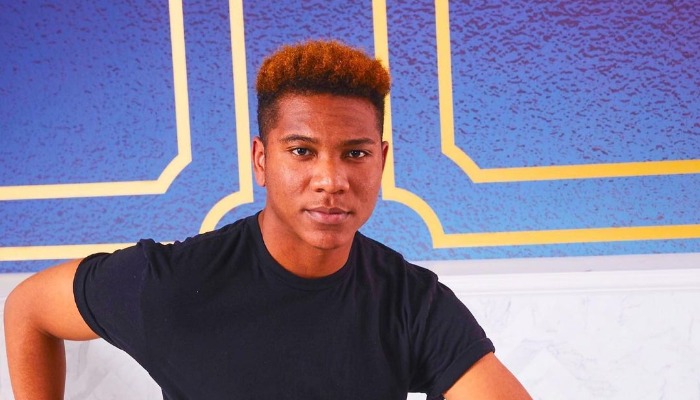 Eliott Brown spotted that social media can be a way to make living. So, he started with his first video about random activities in Walmart.

It then went viral and led him to 1 million fans on the platform in just seven weeks. Brown continued posting videos on TikTok about lip-syncing, dance, and comedic interviews.

In September 2019, he was invited to the Famous Birthdays office and recorded a Q&A video.

In February 2020, he released his initial single called I’m Not Crazy. The man eventually got 10 million followers on TikTok in April 2020.

Brown sometimes features his family and friends in his videos. He features other TikTok creators, such as Addison Rae, Kouvr Annon, and Caleb Coffee on his video asking why they are single.

1. Brown poses in front of his Mercedes car

2. He poses in the Famous Birthdays office

4. He proudly shows he gains 10 million fans on TikTok

5. Brown was invited to TikTok headquarter in Los Angeles

Elliot Brown is one of the social media stars that didn’t expect he would be famous when he started it.