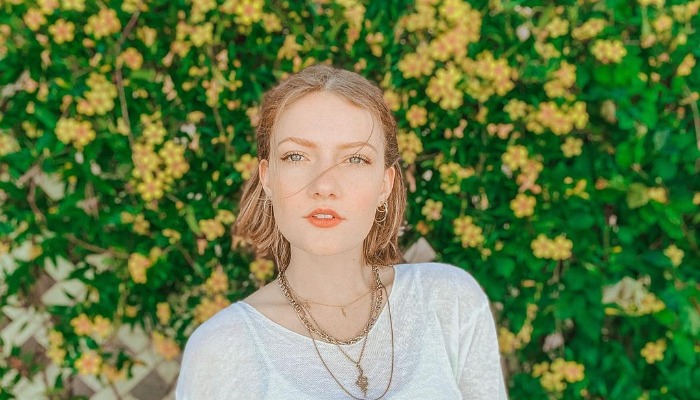 Elyssa Joy became famous after joining TikTok and uploading content. There, she shared her lifestyle and lip-sync videos.

Her followers on Instagram also skyrocketed, as she posted beautiful photos about travel, fashion, and lifestyle.

This TikTok star created a YouTube channel in March 2011, but her first video was uploaded in February 2018. It was her first single named Boys Out West.

She got more famous after dating and getting married to the singer Jon Klaasen. Since then, she has made prank videos with her husband, such as ring, poop, and razor prank. Elyssa also shared her daily life in vlogs.

Along with her husband, Elyssa also created a channel named The Klaasens, where they posted vlogs, Q&A sessions, and reaction videos.

Throughout her career, she has worked with some brands, including Champion, Bellami Hair, and Knott’s Scary Farm.

1. The girl wears a wig when she wants to hide the bald spots

3. This TikTok star is pretty with her wedding dress

Like her name suggested, Elyssa Joy has sparked joy with people around her and his fans. No wonder millions of people followed her on social media.