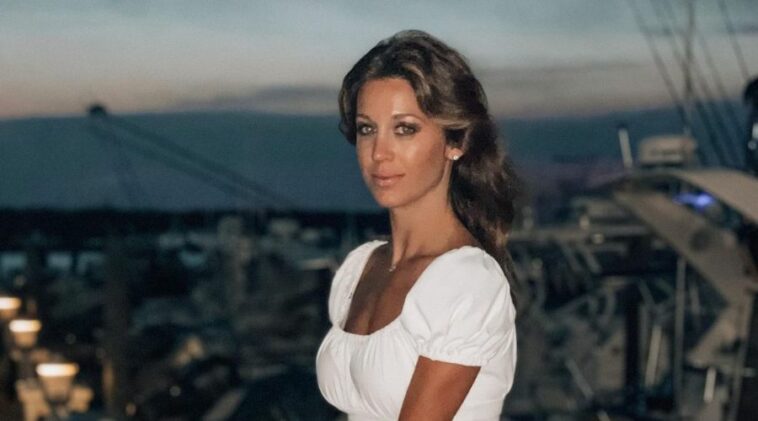 Emma DiGiovine is one of the most envy-able successful women in the entertainment industry, but she definitely has a long story when reaching her success.

Since she was just a little girl, she had already become an active person. This beautiful Pisces woman loved to explore anything during her childhood, including sports and dance.

After exploring a lot of things, Emma then started to fall in love with the world of ballet, which was also influenced by her mother’s former career as a ballerina.

To deliver on her deep connection with ballet, little Emma decided to take ballet classes at a prestigious Manhattan ballet studio since she was just a middle school student.

Because of her hard work and passion, she successfully performed alongside American Ballet Theater in her 15-years-old age.

As she grew up, Emma became more interested in many things, such as journalism and modeling. To satisfy her curiosity, she then signed up with MSA Models as a model.

Later, when she was in her sophomore year of college, she took an internship opportunity in the Showtime Networks Public Relations Department.

After she graduated in 2014, Emma really jumped into professional journalism in February 2015 when she became a part of the Fox News team.

Three years later, she successfully got a promotion to Associate Producer of Watters’ World. But because of her scandal with Jesse Watters, Fox transferred her to The Ingraham Angle.

In 2018, during the spring season, Emma decided to leave television and focused on building up her career as a social media personality and businesswoman.

On her social media, she often posted about her lifestyle, workout, dieting, and also the beauty which helped her to get many followers and fans.

Emma DiGiovine is one of the strongest yet most empowered women in this world. She is an unbothered queen and doesn’t let anyone interfere with her dreams.