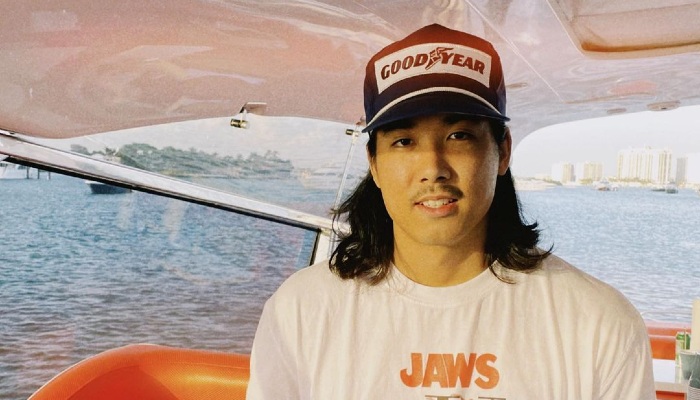 Evan Fong was studying economy in college when he decided to start his Youtube channel in September 2011.

He named the channel VanossGaming. Through his channel, Evan began to share video montage of popular games such as Black Ops 2, COD, and GTA 5.

To focus on his Youtube career, this Canadian man decided to drop out of college on his second year. His parents were a bit concern at first, but still supported him.

This turns out to be the right decision for Evan as he quickly gained massive attention. His gaming videos got lots of views in short amount of times.

In 2015, just 4 years after starting his channel, this Youtube star reached 10 million subscribers.

He credited his success to his authenticity, stating that viewers can easily relate to regular people playing video games.

Evan’s popularity led him to various career-changing opportunities. He was invited to PAX East as a panelist for the YouTube Gaming Evolution panel in March 2015.

He also joined a multi-channel network Jetpack in April of the same year.

In 2017, this gaming Youtuber expanded his career into the music industry. He created a Youtube channel called Rynx for his music venture.

Evan released his first remix of a song from hip-hop group titled U-Rite. He then made his debut original song Want You featuring Miranda Glory in December 2017.

He also continued to create some more remix of popular songs.

3. He seems most comfortable in all black outfits

4. He can also work out the bright neon color

5. Evan enjoying his days in nature

Evan Fong is not only a fun gaming Youtuber but also a super talented artist. Whichever content he decided to share, it is always fun to wait.