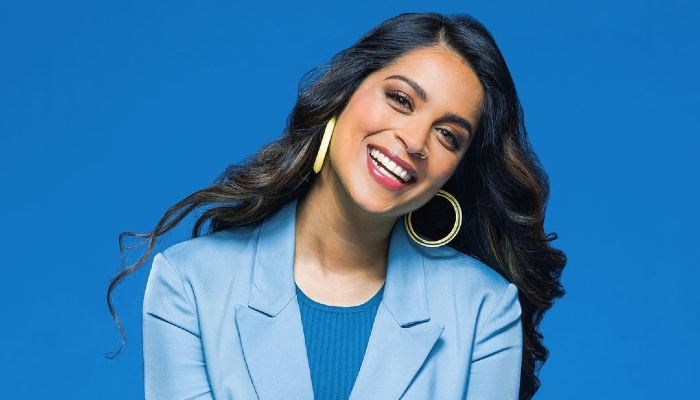 Before starting her Youtube career, Lilly Singh was going to graduate school as her parents asked her to.

But she decided to try out a career as Youtube star first. She promised to go back to school if her channel didn’t take off. But the woman born in 1988 found huge success as a Youtube star.

Lilly started her channel under the name IISuperwomanII in 2010. The name was to inspire her to believe that she can do anything.

Later on, this Youtube star decided to drop the name and use Lilly Singh instead starting in August 2019.

On her channel, she mainly posted comedy sketches about relationships, Indian stereotypes, pop cultures, and many more.

Some of her most popular contents are the Parents React videos. Here Lilly plays both of her parents reacting to music videos, popular trends, or any other pop cultures.

This social media star used these popular sketches for her world tour in March 2015 The tour called A Trip to Unicorn Island also featured lots of singing, dancing, and musical performances.

It was held in India, Hong Kong, Australia, Dubai, Singapore, Canada, the UK, the US, and Trinidad and Tobago.

The tour was documented into a movie, which was released on Youtube Premium in February 2016.

Other than being an entertainer, Lilly has also made a career as a writer. She released her first book How to Be a Bawse: A Guide to Conquering Life on March 2017.

The book was a huge success, getting to number 1 on the New York Times bestseller. She also won the Best Non- Fiction award at the Goodreads Choice Awards 2017.

This Youtube star made her way into mainstream media in 2019.

She became the host for NBC’s late night show titled A Little Late with Lilly Singh. The show ran for two seasons before it ended on May 2021.

2. She seems soft and sweet here

4. She is definitely looking like the boss in suit

5. What a cute picture of Lilly and her dog

Lilly Singh is definitely one of the most successful internet personality. Her career has reached beyond Youtube and into the mainstream media. We wish her nothing but more success in the future.