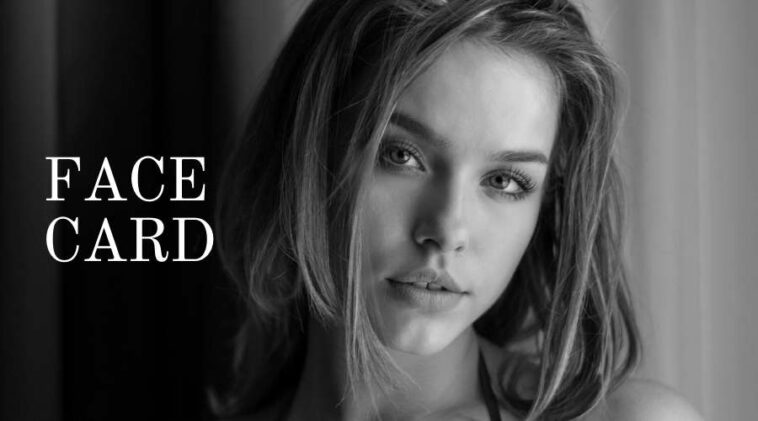 Have you been wondering, why do you always find your way to see the term ‘face card’ on various social media accounts?

Even though you have already seen it multiple times, it does not mean you know the meaning of this term completely. So, let’s jump into the definition right away!

Read also: What is Straight TikTok? Meaning and Origin

You can define this modern slang term as a way to comment on someone’s pretty face, which consequently leads into an ease to get whatever they want.

Usually, a person uses this term to compliment someone’s beauty on social media, so they can get the things they want like a valid credit card.

People generally also use this term most of the time to mention how beautiful that person is in a video or a picture, particularly a selfie.

On TikTok or maybe on Twitter, this term usually is used with other phrases, such as “face card never declined” or maybe “face card always valid”.

Even though this term might lead to some anxiety for some people who don’t feel like that, this term is usually used in a good way.

Face card could be others’ way to praise your reputation and they might want you to know that they respect you.

There is no concrete history, when did this slang term suddenly become the top hit of these days’ modern slang terms.

But some people assume that this term originated from TikTok, in which the creators usually show their pretty faces to the audience.

Some other people also assume that ‘face card’ came from Twitter and then expanded to TikTok, since the platform is more viral.

Read also: What is Alt TikTok? Meaning and Origin

Using the term ‘face card’ is not a bad thing to do, because it means that you respect people who look attractive.

But on the other side, you need to remember that you have to respect everyone, not just for the people who look attractive to you.