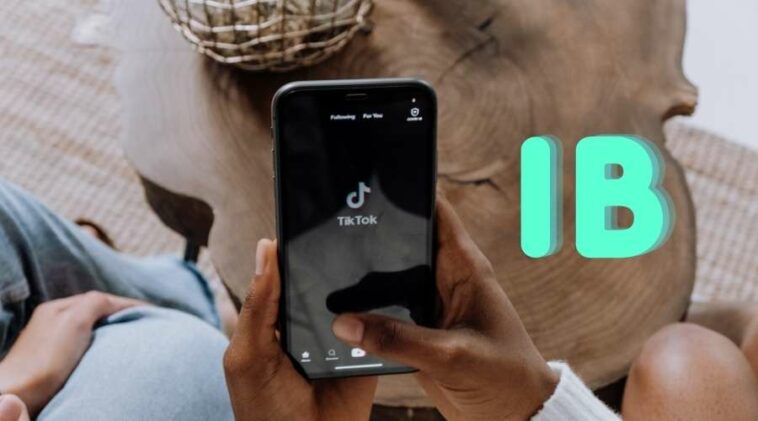 If you haven’t noticed the modern term ‘IB’, you might have been seeing that acronym multiple times on your TikTok home.

This term is pretty confusing for the majority of people, but it is understandable because there is no clear explanation for this term.

Even so, using this term can be a little tricky since there are two perspectives when defining this modern slang term.

Read also: What is OOMF? Meaning and Origin

As we have stated before, it is hard to define the exact meaning of the modern term IB that is spreading across your TikTok.

But this term more likely has the meaning of ‘inspired by’, which is usually used by many people on TikTok.

Under this perspective, ‘IB’ is usually inserted into a video when a creator recreates a challenge, lip-sync, dance, or something that has been done by someone else.

This term can be used by them to give the originator some credit.

Another meaning that can be interpreted from this term is in its perspective of the academic system, International Baccalaureate.

This term is actually related to the four educational programmes, the IB Diploma Programme and the IB Career-related Programme.

A school that has an IB accreditation is also considered luxurious and prestigious.

No one really knows where this term came from for the first time, but based on quick research, this term originated from TikTok.

As this social media application started to be viral in late 2018, all of the modern terms spread quickly.

One of those terms is IB, which was popularized by one of the most popular TikTok creators across the platform.

After that, the usage of this term becomes wider and wider, reaching its highest amount of usage by 2022.

Read also: What is FYP? Meaning and Origin

The term IB can be used by anyone, whether it is to give credit to some people or even to talk about academics.

You just need to understand the situation carefully. After that, you can use this term with a lot of confidence.