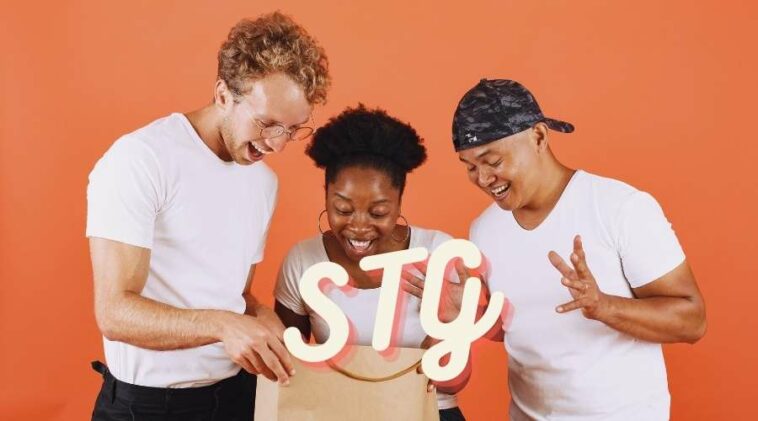 Have you ever used and heard about the modern slang term ‘STG’ when doing some activities in your daily life?

This term is pretty common among teenagers and young adults to express their beliefs about something happening.

STG is also interesting to know because it holds various definitions when it comes to the social environment.

Read also: What is TLDR? Meaning and Origin

STG is actually an abbreviation or a short for ‘swear to God’, which represents the expression of a passionate belief about something.

This expression also can be classified as intense exasperation, which is pretty often to be found in our daily lives.

In reference to British money, this term is usually used as an abbreviation or a short for the word ‘sterling’.

To use this term, some people make variations when using this term, such as ISTG, which stands for ‘I swear to God’.

Like any other modern slang term, this term’s root history is pretty hard to discover and research.

It is because they lack resources and unreliable credibility when it comes to references.

But some people believe that this term took its first usage in the early 2000s, approximately since the Internet began to rise.

During that period, so many people were really excited to try the virtual world, such as chatting, blogging, and many more.

With the rise of the Internet since that time, people began to establish some new slang terms, such as STG.

In the world of modern terms, this term is usually used by the young generation and is used alongside other slang, such as OMG or even FFS.

Read also: What is POV? Meaning and Origin

The term ‘STG’ is one of the most interesting modern slang terms that you can find in your daily life, especially in your virtual world.

Use this world wisely to expand your friendships with your virtual friends, or add it to your daily conversations with your peers.