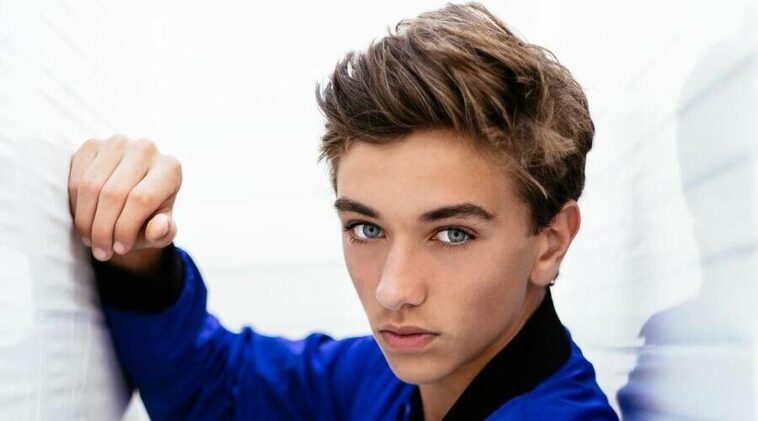 Gavin Casalegno started his career as both an actor and model at the early age of 7. At that time, his mother, Alison Casalegno, turned into his first agent and manager.

She helped him land modeling and acting spots on different projects. The first role he got to play during his early career was in the pilot episode of Jerry Bruckheimer’s Chase (2010).

He had likewise shown up in a commercial advertisement for Papa John’s Pizza. He had since featured in a lot of movies such as I Am… Gabriel (2012) and Hear Me Whisper (2011).

His popularity as an actor rose when he joined the cast of the movie Noah in 2014. Then, another rise happened a year later when he played young Damon in the TV series The Vampire Diaries.

The year 2017 became one of the busiest years he had ever experienced as he was seen in multiple short films like Nine Seconds, Sage Alexander Hall of Nightmares: VR Experience, and Dream Chasers.

In 2022, she was given the role of one of the main characters in the much-awaited TV series The Summer I Turned Pretty alongside his close friend, Lola Tung.

Gavin Casalegno has a lot of acting and modeling experience throughout the years of his journey. Surely, fans all over the world cannot wait to see his career grow even more in the future.