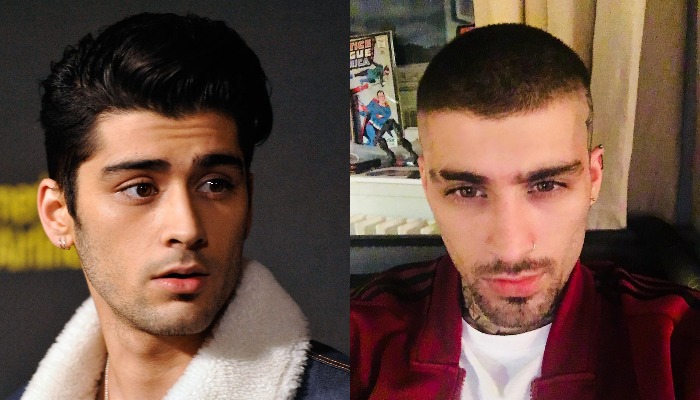 What do you think about the beard? Some people are really suitable having it. However, they also look so awesome without it. They look gorgeous and mature as they have it.

Moreover, people sometimes look so different when they have and without beard. Here are 10 portraits of Hollywood stars with a beard vs non beard. Let’s take a look for them closer.

Read more: These 9 Celebrities Are Famous From Talent Shows

1. Adam Levine is an amazing singer and husband of supermodel Behati Prisloo. He loves having beards, but also looks awesome without it

2. Charlie Hunnam is an actor who is known for his acting skill in drama series Son of Anarchy

5. Ian Somerhalder is an American actor and model. He got married to Nikki Reed, an actress as well as a singer in 2015

6. Jamie Dornan, an actor in Fifty Shades Of Grey has a beard nowadays. His look is unlike when he is without a beard

7. An actor and film producer, Leonardo diCaprio looks awesome having and no beard. Don’t you think so?

8. Blake Lively’s husband, Ryan Reynolds was born on 23 October 1976 but his look is incredibly handsome

9. Wow! Tom Cruise with and without bread is the definition of a handsome man whatever they wear

10. A singer Zayn Malik looks so cute for both styles. He looks so perfect with beard or not having it

Read more: 10 Celebrities Have A Big Scandals In Their Lives

Those all the pictures of Hollywood stars when they are having and without beard. They look so amazing with both styles. Don’t you agree?