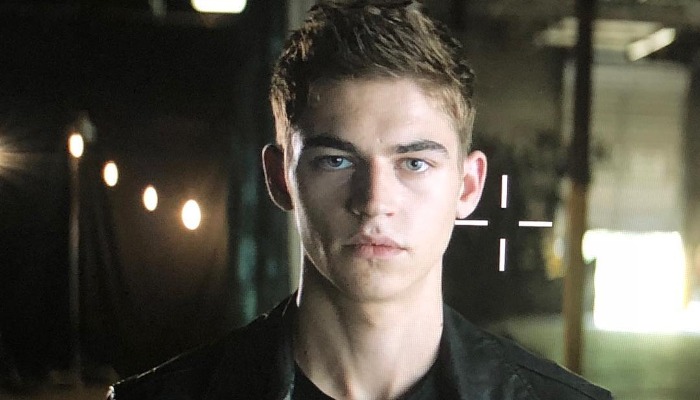 Hero Fiennes Tiffin made his on-screen debut in Bigga Than Ben as Spartak in 2008.

Then, he got the role of young Voldemort when he was 11 in Harry Potter and the Half-Blood Prince. In 2012, he got a role in Private Peaceful as young Charlie.

This actor gave auditions to Stranger Things, Dunkirk, and The Hate U Give, but he didn’t get a role.

He landed his career in the modeling industry, as he has a charming face and tall height. Tiffin signed a contract with Storm Management, a modeling agency in London.

Then, he appeared in fashion shows for famous brands such as H&M, Dior, and Dolce & Gabbana. In 2019, he became the face of Ferragamo fragrance.

In 2019, he got the main role as Hardin Scott in a film from an adapted novel named After.

Along with Josephine Langford, he had an interview with Marie Claire in April 2019. He was also featured in VMan and Wonderland magazine.

In 2020, Tiffin starred in a thriller movie titled The Silencing. He also continued to the second sequel of After named After We Collided.

3. Imagine having lunch together with Tiffin

4. His outfit is basic but classic

5. He wears a lovely black suit

Hero Fiennes Tiffin is a charming appearance and talented acting skill. It’s a complete package to become a famous celebrity.