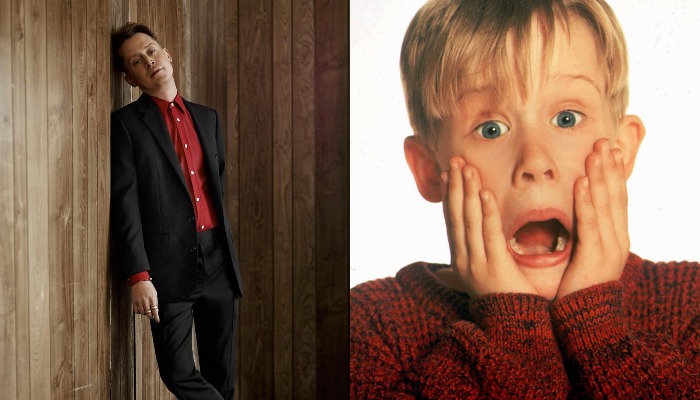 If you are born in 90s, you must know about the Home Alone movie. This movie is a huge as people still recognize it in 20s era.

It tells about a clever and brilliant boy who stays in his home alone since her family was too busy with their vacation and forget about him.

Instead of feeling blue and sad, Kevin, the name of the boy is struggling to face two thieves with his creative tricks.

Since this movie released in 1990 and got a positive response, the producer of this film made two other sequels of Home Alone, Home Alone 2 and 3.

Then, we will see how 9 actors and actresses of this film change and getting some information about them.

Angela Goethals already married to American actor, Russell Soder in 2005 and having two lovely daughters. Beside in Television, she also plays in theatre. Her latest project was P.T.A-Holes in 2018 and Long Day’s Journey Into Night (2017).

Catherine O’hara married to American director and production designer, Bo Welch in 1992. In 2021, she will play for her upcoming animation film, Extinct that you have to watch regarding her awesome acting skill in the Home Alone movie.

Daniel Stren is a thief in the Home Alone movie. His latest project was Captain Karl’s Institute for the Abnormally Bizarre in 2020. Can you still recognize him?

Devin D. Ratray acts as Kevin’s brother. He secretly married to his girlfriend. He plays in Hustler and Russian Doll in 2019. Devin also has a band which called Little Bill and Beckleys. He plays as vocalist and guitarist.

Gerry Bamman married to his lovely wife, Emily Mann in 1981. However, they decided to end the relationship due to some reasons. Moreover, Gerry played as Charles in The Following in 2015 for his latest film project.

Hillary Wolf acts as Kevin’s sister. She decided to stop her career as an actress, but a Judoka. She even compete in the Olympic competition 1996 and 2000, which made people amaze and proud of her.

Joe Pesci married to Claudia Haro in 1988. Then, after 4 year marriage, they decided to end the relationship. In 2000, he began a new relationship with Angie Evenhart.

John Heard already married three times. He has two children from his marriage. Then, his latest project was Imprisoned in 2019.

Macaulay Culkin is the main character of this movie. He had married to Rachel Miner in 1998, but divorced in 2002. He also ever addicted to drugs and alcohol. After recovering from his addiction, Culkin started to do a podcast under the name Culkin Mania

What do you think about them after reading this information? Who is the most unforgettable moment in the Home Alone film in your opinion?