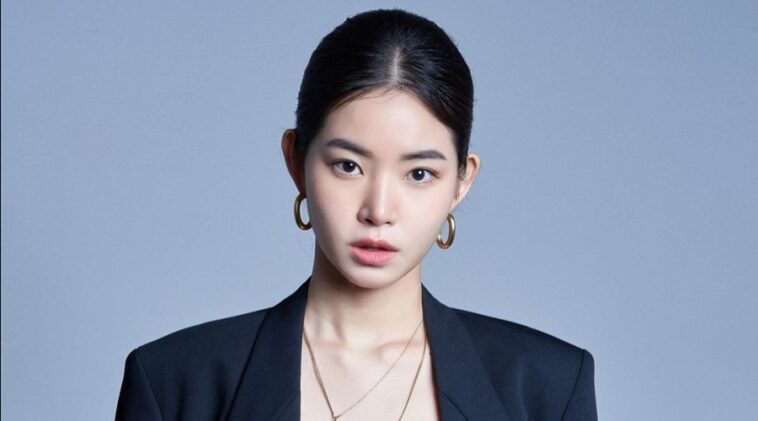 Hwang Seung Eon joined the entertainment industry in 2008. She first made appearance on the show Introduce the Star’s Friend alongside actress Im Jung Eun.

She then made her debut in acting in 2009. For her firs role, she starred in the film A Blood Pledge. She followed it up with two more films Yoga Hakwon and City of Fathers in the same year.

In 2010, the actress made her debut in TV series. She got a role in Golden Fish. Afterwards, she began to appear more and more often in series and films.

Seung Eon began to rise in popularity around 2014. At the time, she got the role in the film The King of Jokgu.

Her performance was awarded with the Best New Actress award at the Wildflower Film Awards.

In 2016, the woman from Seoul joined YG Entertainment. She then became part of project group Temporary Idols.

They starred in the TV series of the same name. The group also released two songs Red Carpet and Ice Cafe.

Over the next few years, Seung Eon continued to star in more series and films.

2. You can see her flawless face here

5. Seung Eon showing off her soft and sweet side

Hwang Seung Eon has steadily grow into stardom over the years. Her talent will surely bring her even further away.