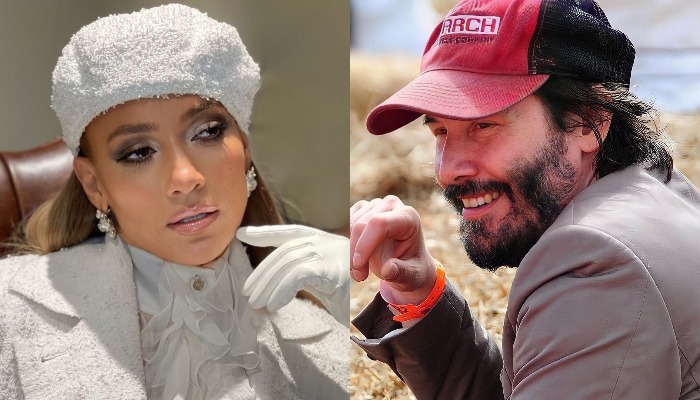 Every person must have a difficult time at a certain point in their lives. It also happens to celebrities before they are getting famous.

Although, some fans think that as an actress or actor they have an easy life, these 10 celebrities probably will change the way you think.

Let’s see how is the struggle of some Hollywood stars and how they maintain from their problem and get up for success.

1. Dee Dee Ramone is a heroin user and drug dealer. He has arrested for robbery before he got so famous with his punk rock band The Ramones

2. Jennifer Lopez ever worked as a staff in jeans store but getting fired. She also has a job as a dancer

3. Jim Carry is a janitor in a factory before he is famous as an actor. He did the job to help his family

4. Keanu Reeves was left by his father when he was 3 years old. He also has a dyslexia, which makes him struggling in education

5. Lady Gaga has a bad memories of her teenager life as she got sexual assaulted by a music producer. Then, she got post-traumatic stress disorder which makes her wants to end her life

6. The life story of Oprah was very hard. She got sexual assaulted when she was 9 years and abuse since she was so young

7. Robert Downey Jr. had a drug addiction since he was young. He was struggling with it through his father who gives him to smoke at 6 years old

8. Rose McGowan raped when she was 15 years old. She explained that the man is very famous person

9. Teri Hatcher got sexual abuse by her uncle when she was 5 years old

10. Trevor Noah works very hard in his career. Before famous, he is a cameo for local soap opera where he has to cut his teeth