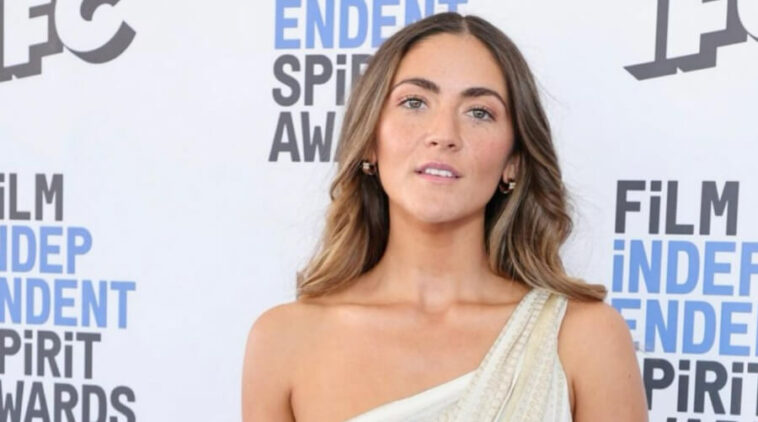 Isabelle Fuhrman made her acting debut at the age of seven when she joined the cast of the TV series Justice (2006). Then, she appeared in the movie Hounddog in 2007.

That very year, she also voiced the main character in the video game Disney Princess: Enchanted Journey. For the next few years, she was very active in several television projects.

Some of the TV series and movies she starred in as a teenage actress include The Cleveland Show (2009), Ghost Whisperer (2008), Band Rehearsal (2007), and numerous others.

Her big breakthrough came in 2009 when she played the role of Esther in the chilling movie Orphan. It was the turning point in his career as an actress as the movie soon became a hit.

Throughout the years, she had taken on a lot of different roles that were no less challenging than the others. One of her notable roles was in the TV series Masters of Sex (2015).

She also has experience acting on the stage as she was once involved in the theatrical plays titled MacBeth in 2019 and All the Fine Boys in 2017.

Isabelle Fuhrman has long cemented her place in the entertainment industry as the Queen of Horror. However, she never shied from other challenging roles coming her way.