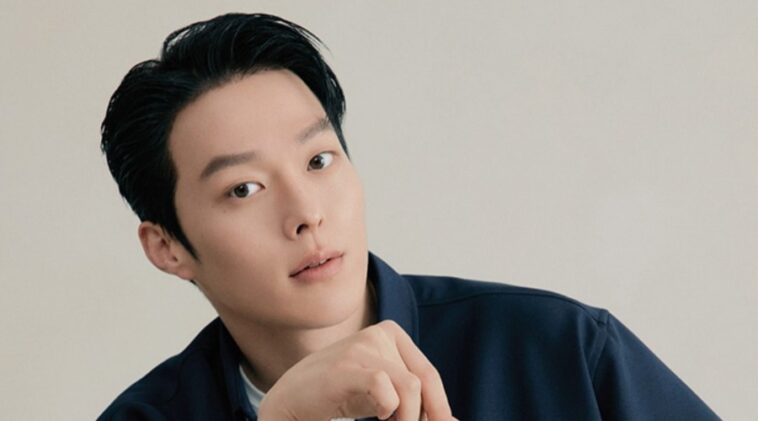 Jang Ki Yong has shown interest in fashion since childhood. He also grew to love being photograph. However, he didn’t really think of making a career out of it until much later.

The turning point was when he saw Lee Soo Hyuk walking on a fashion show. This inspired him to become a model.

To pursue his dream, this Leo man moved to Seoul. He first tried out on a model management company called KPlus which later known as YG KPlus.

He wasn’t selected on his first try and had to come back a year later. This time, he got approved and ended up joining the company in 2012.

Over the years, he would participate in many more fashion shows and pictorials. He even won the Fashion Model Award at Asian Model Awards 2014.

After gaining success in the modeling world, Ki Yong began to dive into the film industry. His debut as an actor came in 2014. He made a cameo on the drama series It’s Okay, That’s Love.

His appearance might be brief, but it successfully created a buzz surrounding his name. Later that year, this talented young man was casted in The Greatest Marriage and Schoolgirl Detectives.

In 2018, he got his first leading role in the show Come and Hug Me. For his performance, this actor won Best New Actor award in at the Baeksang Arts Awards.

Over the years, his name continues to soar as he takes on more roles in various series. This includes the 2021 hit drama series My Roommate Is A Gumiho.

1. Jang Ki Yong in looking smart and classy in suit

2. He can pull off any looks

3. Love him in denim

4. He is super charming

From modeling to acting, Jang Ki Yong is truly a talented individual. We will definitely see more of him taking over even bigger roles.