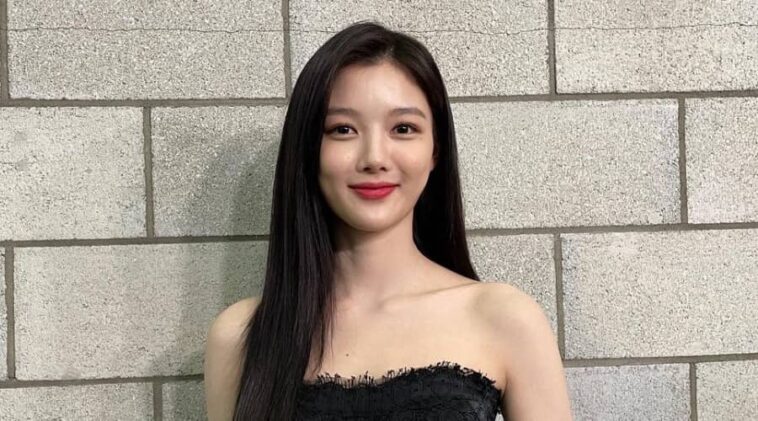 Kim Yoo Jung has been in the spotlight since early age. She was just 5 years old when working as a model in a confectionery brand.

This young girl had also started acting in 2003. She appeared in many films and drama series. It didn’t take long for her to become one of the most well-known child actresses.

By the time she was in fifth grade, Yoo Jung has starred in 13 TV series and 15 films.

In 2008, she received her first award with the Best Child Actress award for her role in the action-adventure series Iljimae.

After reaching massive success at such early age, this actress began to shift into a more grown-up roles starting in 2010.

During this time, she got her first major role that is not the younger version of the female protagonist. That role happened in the series Grudge: The Revolt of Gumiho.

By 2012, she has reached a new height of popularity in her acting career.

It came after her portrayal in fantasy-period drama Moon Embracing the Sun. For this, she received plenty of nominations at the 48th Baeksang Arts Awards.

She also won the Best Young Actress at the MBC Drama Awards.

This Virgo woman got her first adult leading role in 2016. She starred in the historical drama titled Love in the Moonlight.

The drama was a hit among South Korean audience, even causing the hype known as Moonlight Syndrome.

For her acting, she won the Excellence Award, Actress in a Mid-length Drama at the KBS Drama Awards.

2. She is shining as bright as the sun

3. What a fun summer picture

4. She has great style

5. Yoo Jung has such an adorable smile

Kim Yoo Jung has worked really hard since her childhood. She is continuously able to grow with her roles and gain more fans along the way.