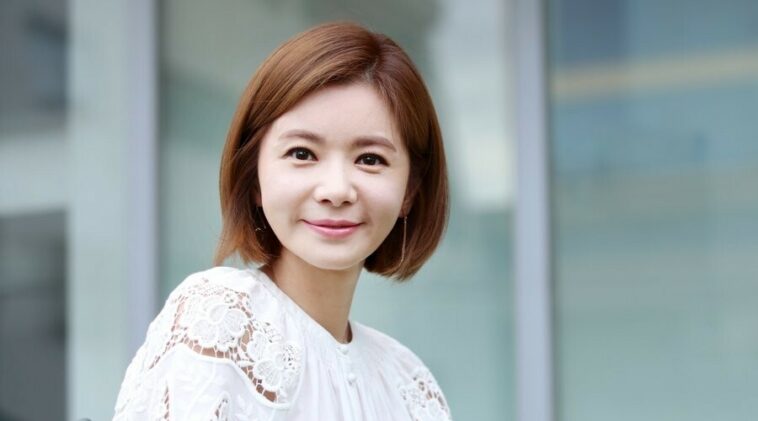 Jang Seo Hee made her debut as an actress as a child actress and model after she came out as a winner in a 1981 children’s beauty pageant competition.

Her first acting job was in the movie The Woman of Fire ’82 (1982). It was then followed by another movie titled 3 Days and 3 Nights, which was released a year later.

As she grew older, she started taking on bigger roles and tried her luck in the small-screen business. Her first small-screen project came in 1989.

That year, she joined the cast of the drama series Fetters of Love. Three years later, she was back with another drama series Small City.

From then on, she has featured in various drama series including Miss Mermaid (2002) and Enticement of Spouse (2008), which were both hits in South Korea.

Her spectacular performance earned her the most prestigious acting award from the MBC Drama Awards and SBS Drama Awards ceremonies.

Besides South Korea, she was also quite famous in China. In 2007, she was named one of the most powerful Korean entertainers in China.

Jang Seo Hee is a veteran actress who has succeeded in expanding her career overseas. Her talents and influence are well-recognized in both South Korea and China.